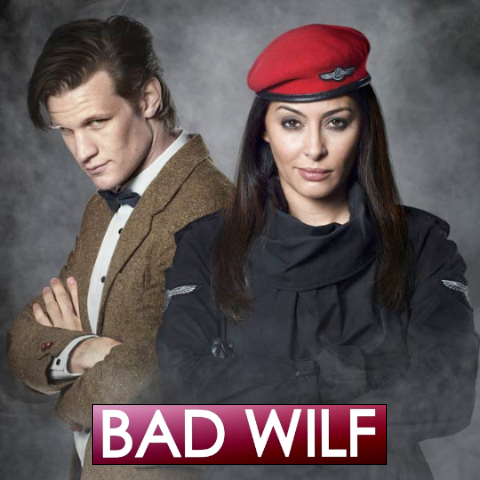 Due to technobumble the review for The Empty Planet went missing, so we skip straight to Martyn and David Montieth from Geek Syndicate talking about Lost in Time. 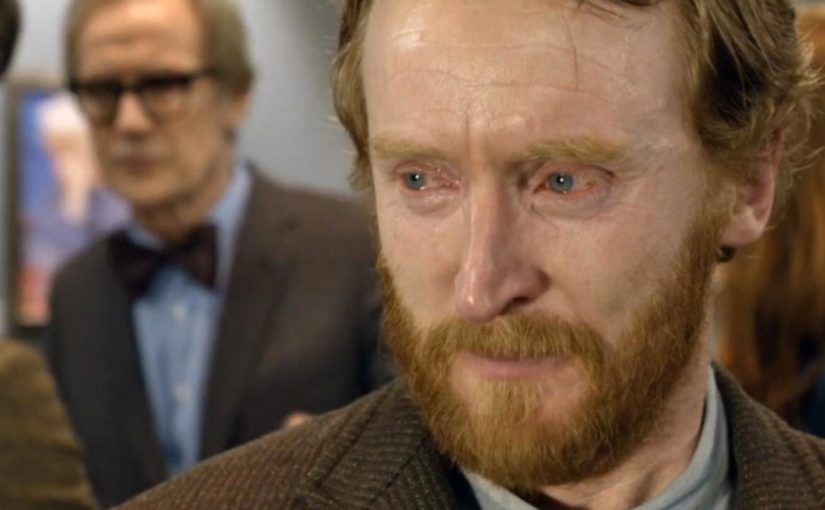 Intrigued by an ominous figure in Vincent van Gogh‘s painting The Church at Auvers, alien time traveller the Doctor (Matt Smith) and his companion Amy Pond (Karen Gillan) go back in time to meet Van Gogh (Tony Curran) and discover that Auvers-sur-Oise has been plagued by an invisible creature, known as the Krafayis, which only Van Gogh can see. The Doctor and Amy work with Van Gogh to defeat the Krafayis, but in their attempt to have Van Gogh realise his legacy through bringing him to the future they ultimately realise that not all of time can be rewritten and there are some evils which are out of the Doctor’s reach.