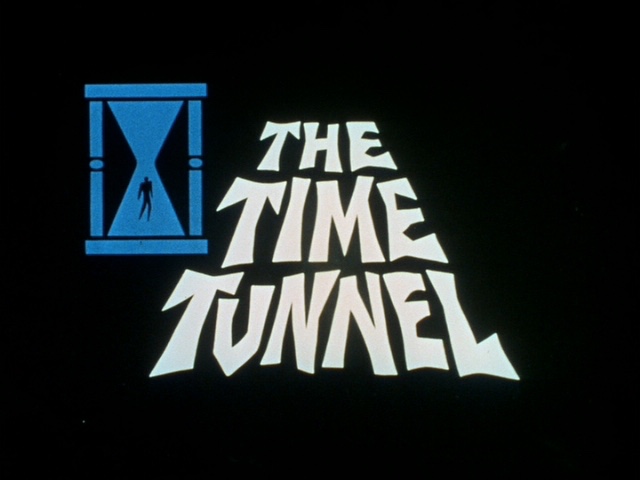 As a child of the nineties, I have fond memories of Channel 4 showing repeats of high-quality American shows from the 60’s, during school holidays.

I wasn’t sporty, so when all my friends were out playing football. I was at home. Enjoying shows like Man from UNCLE, Get Smart and, the time tunnel. Out of all those shows, it was The Time Tunnel that really captured my imagination and probably sparked my passion for sci-fi, before I even really knew what sci-fi was.

It’s extremely dated by today’s standards, but if you look passed that, passed the special effects, passed the fashion sense, you’ll find a highly entertaining show that feels like a prequel to Quantum Leap, Stargate and timeless. 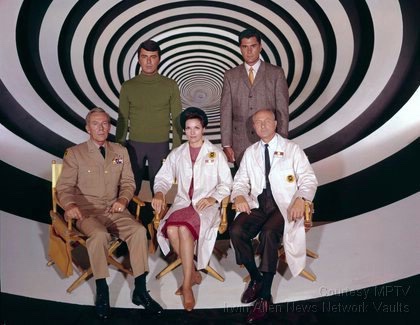 The series is set in an imagined 1968, the near-future to when the show was made, two years to be precise.

Tony and Doug have been working on Project Tic-Toc, in a top secret government facility under the Arizona desert.
After the military start to interfere and shift the deadline for results. Tony takes it upon himself to test the time tunnel and ends up onboard the time tunnel. Doug follows to mount a rescue mission and the pair find themselves following one time travelling caper after another. 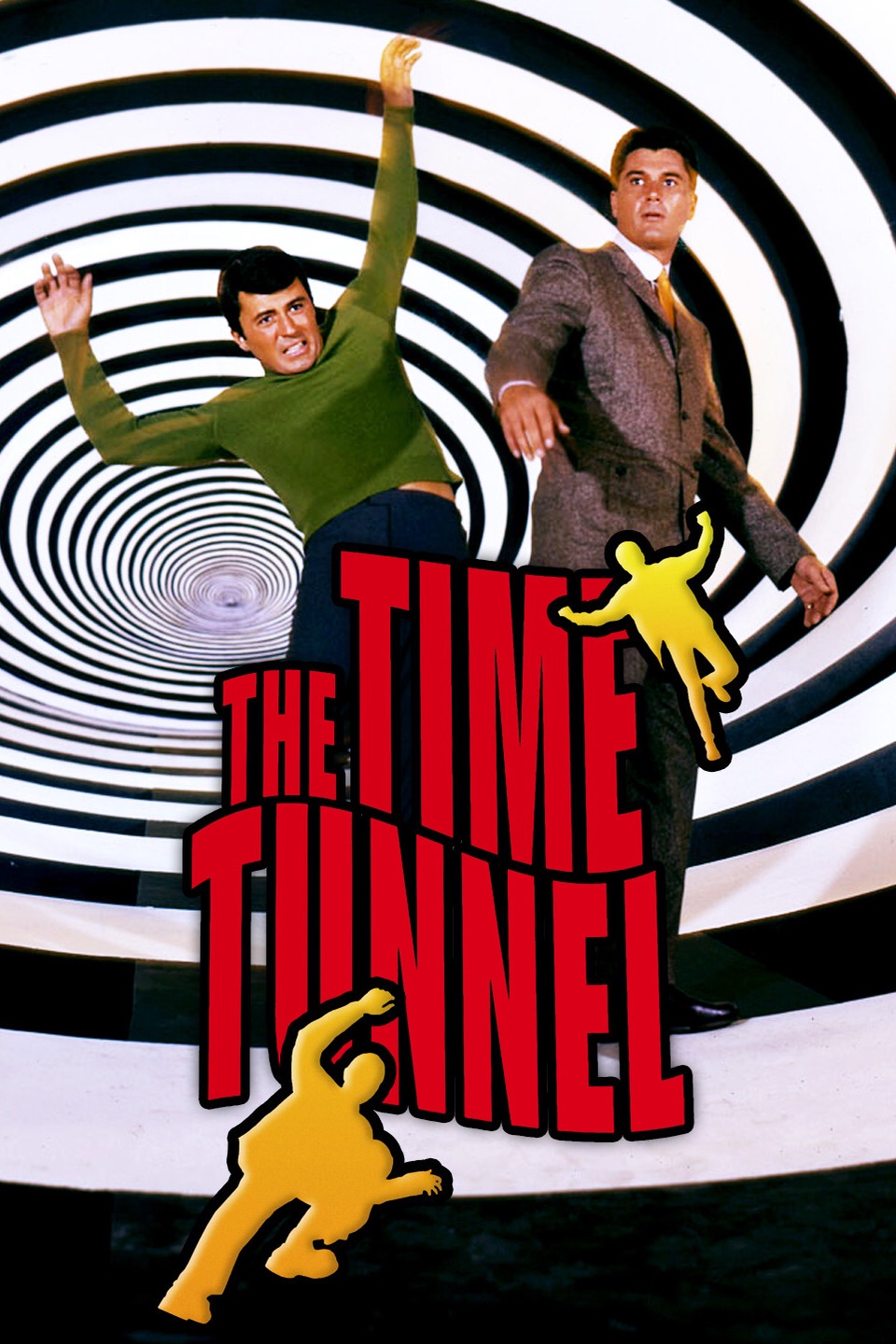 The time tunnel is the brain child of Irwin Allen, the man behind such classic series’ like; Lost In Space and, Land Of The Giants. His hallmarks are all over this. There’s dodgy science, dodgy sets, glaring plot holes and a lot of camp. But that’s what makes this so brilliant.

The premise is a sandbox for any writer. Nothing is off limits, there’s no logic to hold you back. You can just go. The time tunnel doesn’t just send the users back in time, it also teleports them to different locations. Tony and Doug find themselves on The Titanic, the first manned mission to Mars, Ancient Greece and even, the American civil war.

The transfer to HD is good, considering the show was not shot that way. There’s also the option to hear the sound in it’s original mono, or in the remixed 5.1. Both work well.

Overall, there’s a lot to love here, there is even music from John Williams. This is a pretty decent set and it’s absolutely criminal the show didn’t get a second series.

The set will be released on 5th November 2018. It would make a perfect Christmas gift, for the sci-fi fan in your family.