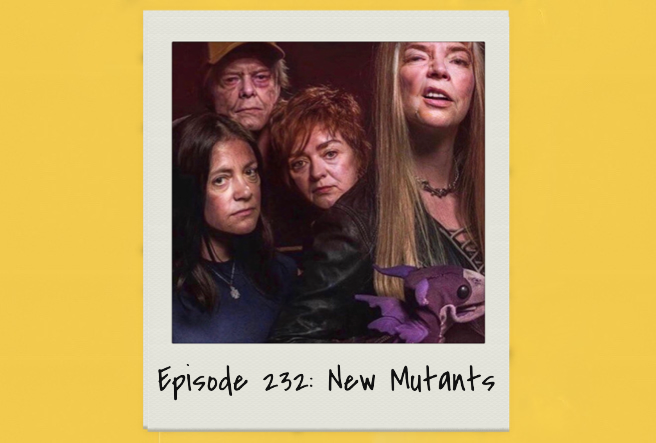 Martyn and Gerrod discuss the 13th film in the X-Men franchise, they also discuss the latest Bond trailer and, John Boyega’s recent interview with GQ.

The New Mutants is a 2020 American teen-horror, based on the Marvel comics of the same name. It is the thirteenth and final installment in the X-Men franchise.

The film was directed by Josh Boone, who also co-wrote the screenplay with Knate Lee.

The podcast is available from all good podcast services, such as but not limited to; Amazon Music, Podchaser, Player FM, Stitcher, and Apple Podcasts.