Tuesday Afternoon Kitchen is available to watch on Amazon Prime. 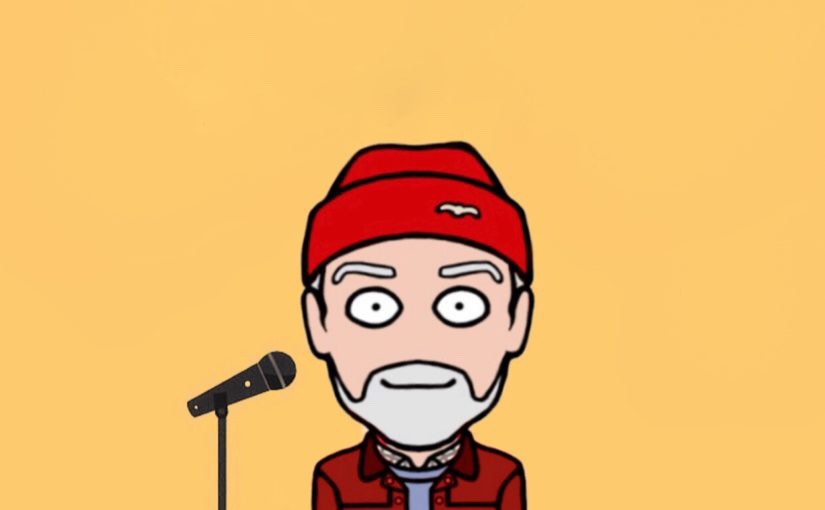 On the 13th of February 2010, two friends sat down to record episode 1 of The Bad Wilf Podcast. 10 years later, they sat down again to speak about the journey. They also discuss Bad Boys for life and, Sonic the hedgehog. 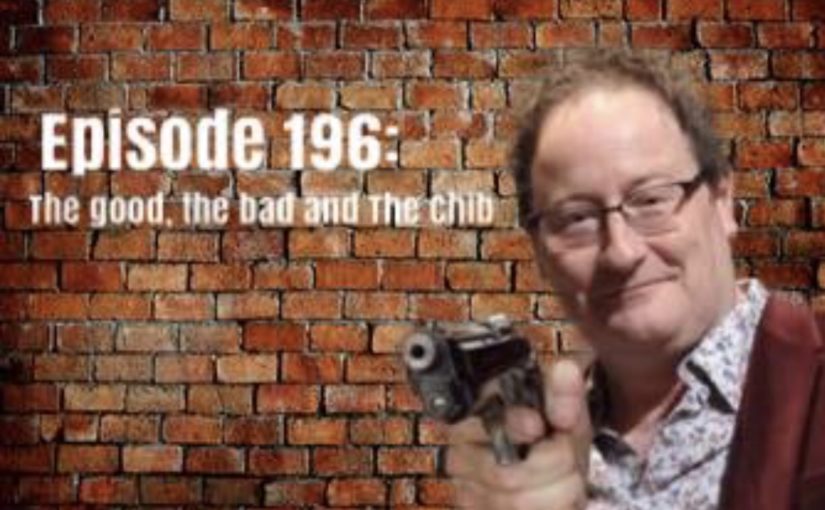 Last night, I had the great honour of attending an event held by Youtube, to inspire creators.

Check out my Vlog below. 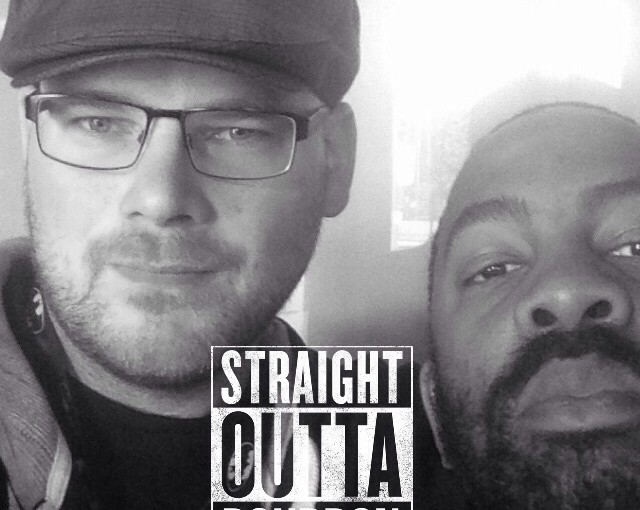 And now for something completely different. Martyn isn’t joined by Gerrod or Pete, he’s joined by Carina.

The pair discuss Spider-Man joining the MCU, Deadpool, the sad passing of Steve Strange and the new Backstreet Boys documentary.

Bussiness as usual next time, we promise. 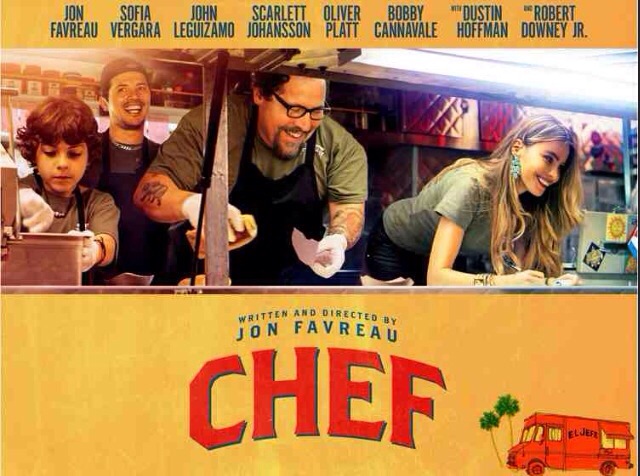 In which Martyn and Gerrod bring you a news update.
The pair discuss tits and dragons, Terminator:Genesis, Robert Downey Jr, the gremlins reboot, Ray Winstone and much more.

Rejoice, this is an episode missing thought deleted and unrecoverable.

Martyn and Gerrod look at some episodes from series 5 of Doctor Who, this was recorded in 2010.