Bad Wilf launched in 2010, as a South London-based Doctor Who podcast. Over the years, it has evolved into so much more. We cover movies, TV shows, audio dramas, news, reviews, interviews and general nonsense. We may not be your cup of tea, but we could very well be your shot of whiskey. 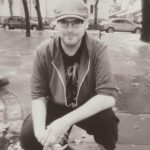 I am the founding member of The Bad Wilf Podcast. Over the past 12 years, I’ve hosted panels/interviews at comic conventions. I’ve also been interviewed by ITV News, Starburst, The Daily Mail and, BBC: America. 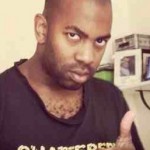 I am a co-founder of The Bad Wilf Podcast, a hardworking father of two and a dedicated gamer. I love the pub. I’m not into yoga, but I do like champagne. 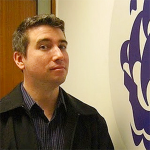 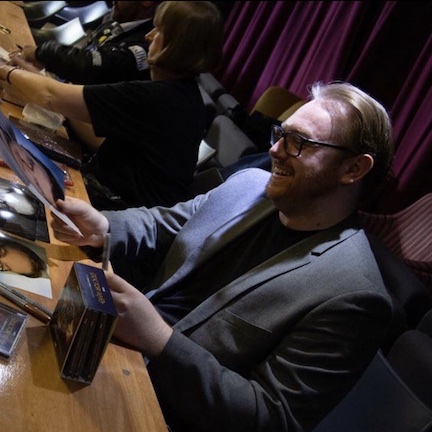 I host two other podcasts, we sound familiar and, more than just an impression.

Views are my own but said in different voices. 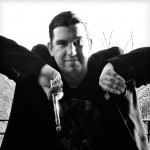 Ash flew the Bad Wilf nest and went on to host the critically acclaimed/award-winning Nights at the Round Table. Read the telegraph’s review of it here.

He also co-hosts the excellent Hammered Horror podcast, with our good friend Paul from the Pharos Project.