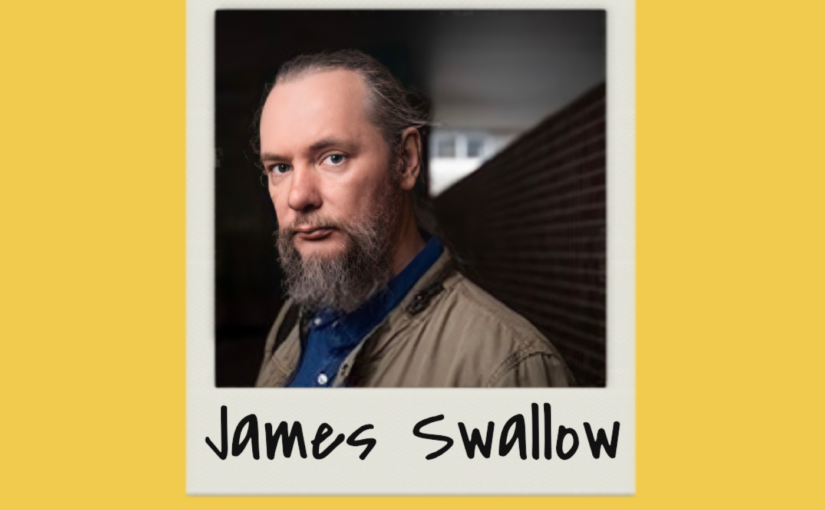 In the first episode of 2021, Martyn is joined by author James Swallow, they discuss James’ new book Star Trek Picard: The dark veil. They also talk about the Marc Dane series of books, working on Star Trek Voyager and what inspires James to write. 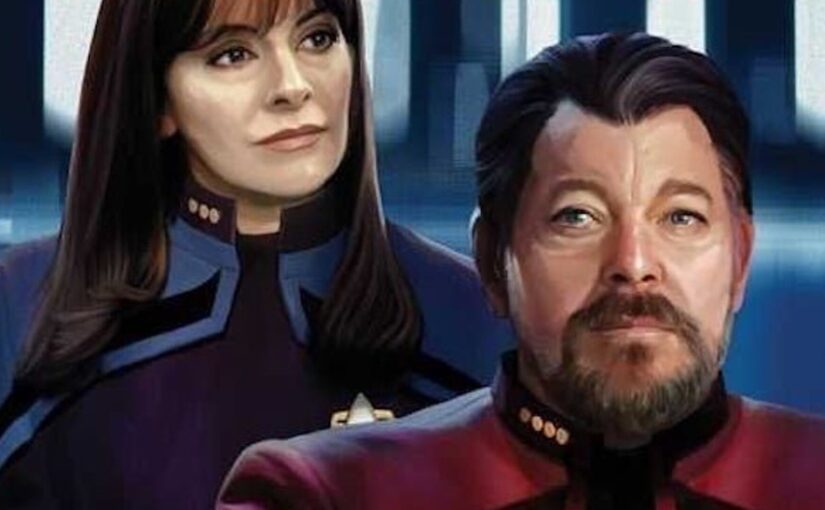 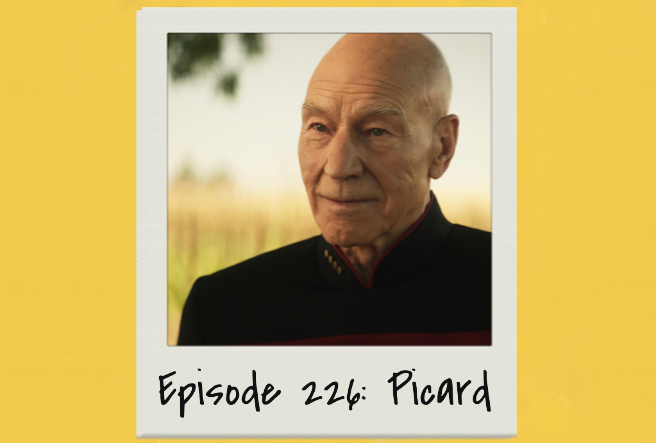 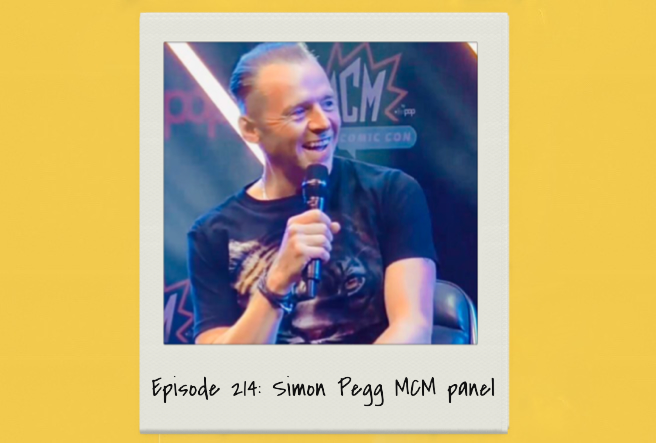 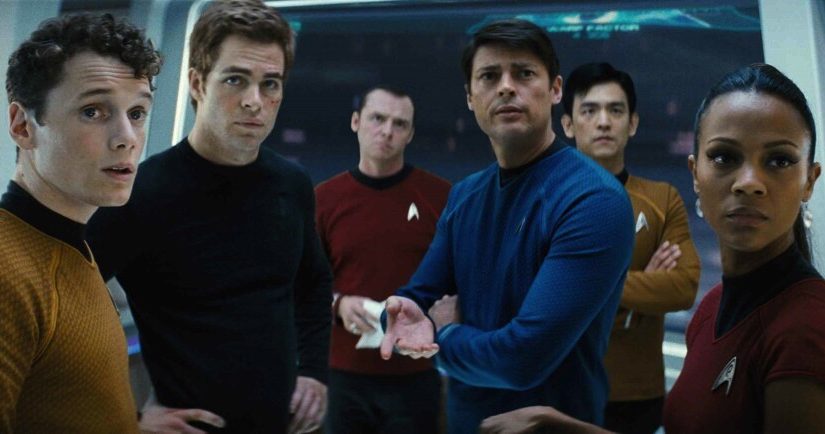 Both screenings were accompanied by the Royal Philharmonic Concert Orchestra and conducted by Ernst van Tiel.

We attended the Saturday event.

I’ve attended concerts like this at The Royal Albert Hall, many times. But some how each time feels like the first.

For those who are unfamiliar with these concerts, the films are played on a suspended screen, above the musicians. The dialogue is intact, with the Orchestra performing the soundtrack and sound effects live.

Not only are these amazing musicians a sight to behold on stage, but the evening provided a phenomenal audio experience that no Blu-Ray can possibly live up to.

My personal highlight of the evening was the Orchestras performance of the Star Trek theme, over Leonard Nimoy’s “space the final frontier” speech. They received a seven minute standing ovation for this.

What I took away from this event, is just how beautiful and timeless Gene Roddenberry’s vision is. This is an experience I will cherish for a life time. 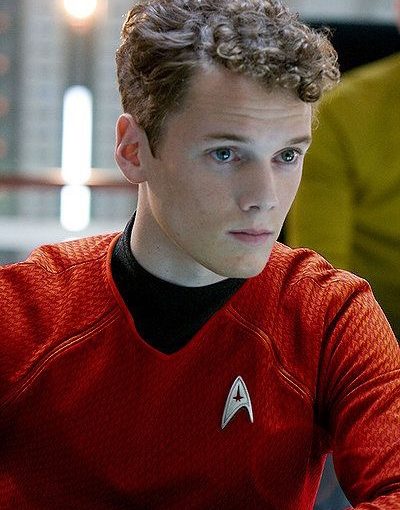