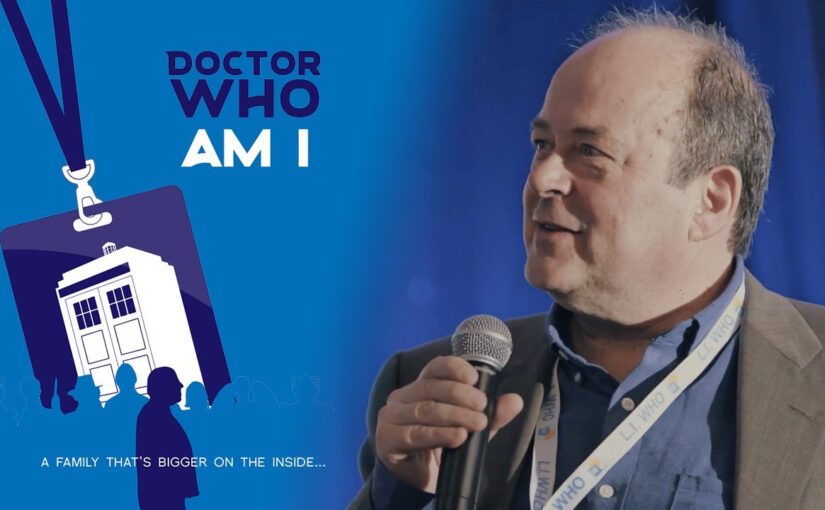 Martyn and Pete are joined by Matthew Jacobs and Vanessa Yuille, who discuss their excellent documentary ‘Doctor Who am I?‘

Doctor Who am I? follows Matthew Jacobs, writer of the 1996 Doctor Who TV movie, as he is reluctantly dragged back into the American Whoniverse, in this funny and moving documentary about finding family in the unlikeliest of places.

Doctor Who am I? is currently screening in the UK, with American dates to follow. Check out Twitter and Facebook for more info. The Blu-ray and DVD are due for release on November 28th.

Matthew Jacobs wrote the screenplay of the film Doctor Who, starring Paul McGann in the title role. In the documentary film Doctor Who Am I, filmmaker Vanessa Yuille follows the British writer from his home in San Francisco into American Doctor Who fandom, particularly the conventions Gallifrey One and Long Island Doctor Who. Jacobs becomes our celebrity tour guide through this subculture but it’s signalled from the start that this is really his story, a personal journey that’s recalled and developed throughout the course of the film.

Drawn into the role of convention celebrity, we see Jacobs being rather flip with a fan early on as he sells an autograph from his table. We get the obligatory con-doc interviews with cosplayers, notably one identifying herself as a Time Fairy, with a lit-up dress and spinning orange scarves representing ‘regeneration energy’. She’s a great example of how fans wrap myth round themselves only to extend it with their own imagination. Art inspires art, and in response to the work he’s done, there’s been something waiting on account for Matthew Jacobs.

In writing the 1996 movie – which failed in its attempt to launch Paul McGann’s Doctor into a series – Jacobs confesses to “two fatal errors: we made him half human and we had him kiss.” Yet those two points have proved influential to The Doctor’s later relationships with Earth and its people. It seems more likely that beyond its poor TV scheduling, the show was just too weighed down by its own mythology to capture fresh imaginations. A good half hour is devoted to the star’s predecessor in the title role.

Matthew talks with former colleagues Paul McGann, leading lady Daphne Ashbrook and producer Philip Segal at conventions and in the workplace. Their own takes on Doctor Who and its fandom have developed over many years and it’s welcome input to a writer who for years actively avoided this world.

Perhaps not entirely fearlessly, Jacobs sits down with his critics in their memorabilia-strewn homes. Yet interest lies not in taking an old film to pieces but rather in what’s happening to Matthew Jacobs now. For each fan getting disappointment off their chest there are two recounting tales of delight and in one case even gratitude, from a fan who escaped into the ‘TV movie’ to survive great personal trauma. Soon Mr Jacobs begins to realise his journey through this documentary is fulfilling a similar role.

Doctor Who Am I is available now on DVD, Blu-Ray, digital and in cinemas. For details: 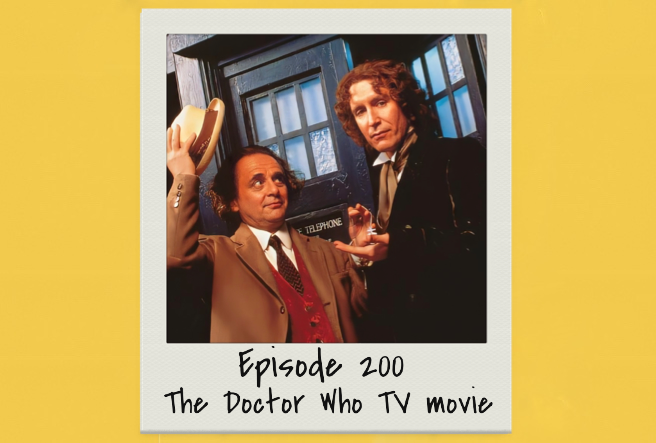 The Doctor Who TV movie, also known as “The enemy within”-is a 1996 continuation of the long-running British science fiction series, Doctor Who. It was developed as a co-production between BBC Worldwide, Universal Studios, 20th Century Fox and the American TV network Fox.

The film was the first attempt to revive Doctor Who following its suspension in 1989. It was intended as a backdoor pilot for a new American-produced Doctor Who TV series. It introduced Paul McGann as the Eighth Doctor in his only televised appearance as the character until “The Night of the Doctor” in 2013 (though McGann has portrayed the Doctor also in various audio productions). It also marks the final appearance of Sylvester McCoy as the Seventh Doctor, the only appearance of Daphne Ashbrook as companion Grace Holloway, and the only appearance of Eric Roberts‘s version of The Master. 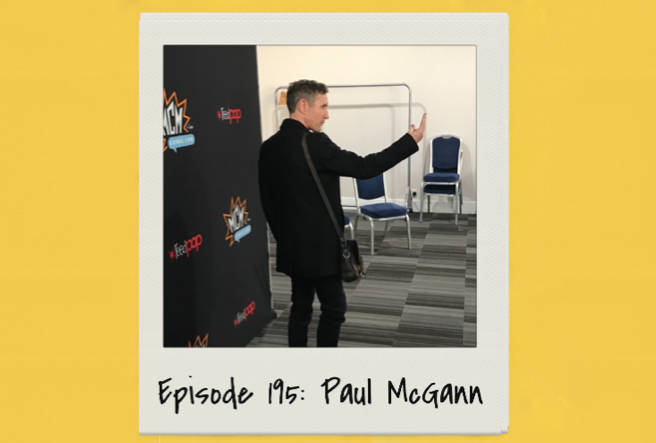 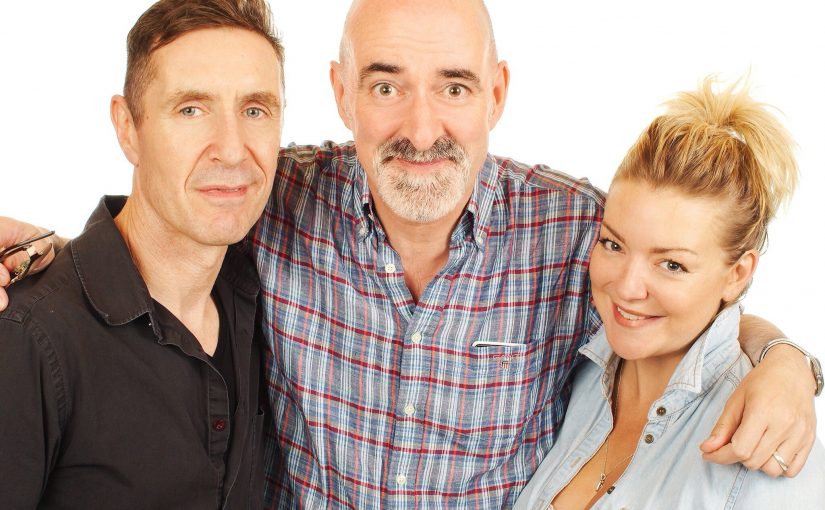 Martyn and Pete from Bad Wilf and, Chris from the Pharos Project talk to:

More pictures – most are courtesy of Tim Drury (Tim’s Flickr)