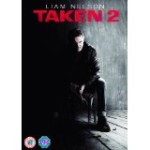 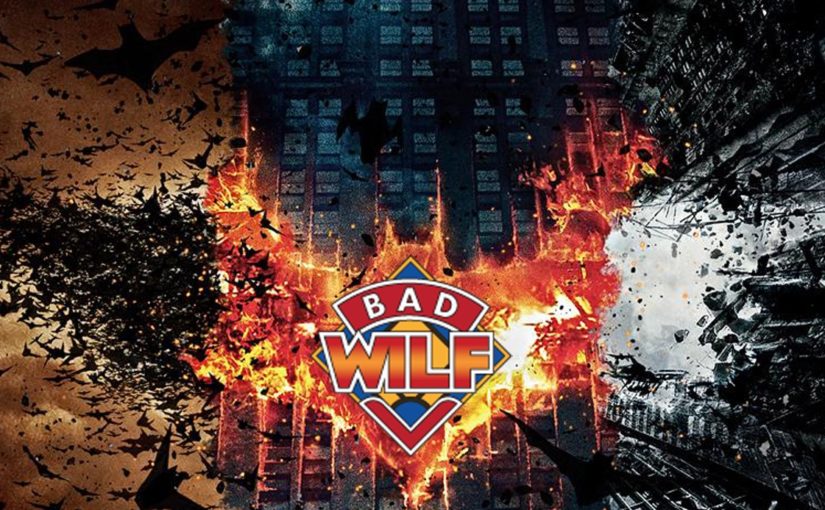 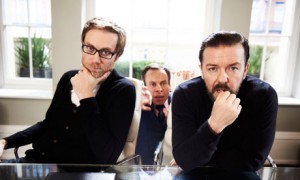 I wasn’t a fan of the office, I’m still not, now that could be because I have never had an office job, I’ve never been a nine-to-fiver, I’ve ever had to engage in office politics or go to the office Christmas party. I did, however, love Extras. In my late teens and early twenties, I flirted with acting, I did a few stage plays and the odd bit of work as an extra, so I understood the agonising process of casting, I understood the hunger to be respected, to be famous. Extras spoke to me in a way, The Office didn’t.

I’ve been a fan of Gervais and Merchant’s other collaborative work, such as their X-FM radio show, their podcast, An Idiot Abroad and Cemetery Junction. So I was looking forward to Life’s too short. Life’s Too Short sees a return to the mockumentary style sitcom that made Gervais and Merchant’s household names, but instead of the normal person having their fifteen minutes of fame, which was all the rage in the late ’90s, they’ve now taken the format of a z-list celebrity living their life as an open wound.

The celebrity in question is Warwick Davis; Davis plays a fictionalised version of himself. The fictionalised Davis is a cross between the office’s David Brent and Extra’s Andy Millman. Davis is in debt to the Inland Revenue for £250,000, he is going through a messy divorce, hasn’t worked in a while and is desperate for a job. So, he turns to Gervais and Merchant begging them to do more extras or cast him in a new project. They try their best to get rid of him, but he comes back like a bad penny, every time.
Episode one wasn’t as laugh out loud as I was expecting but it was funny and extremely enjoyable. I think people sometimes expect too much from comedy writers, comedy is extremely difficult to get right, which is why I write reviews and not sitcoms.

The highlight of the episode was Liam Neeson trying out improv comedy about aids. His line about being cast in Schindler’s list, because he always makes lists was genius.
Davis shows remarkable comic timing and I see him winnings few awards in 2012. Gervais also pokes fun at himself, by having Neeson ask him how he continually gets away with playing himself.

I’m going to stick with Life’s too short. Yes, episode one was a bit shaky, but Gervais and Merchant on an off day are still better than most things on TV.