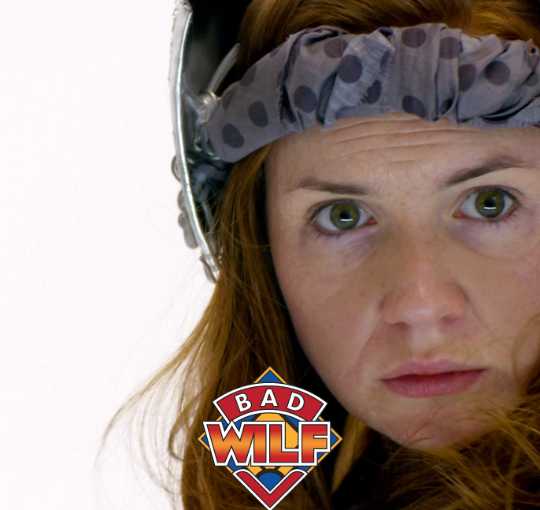 Martyn’s attempted retirement fails. Vodka is drunk and reaction is given to Doctor Who: The Girl Who Waited and the new Fantom Films radio comedy, Fight For The Remote.

Fight for the Remote: fantomfilms.co.uk 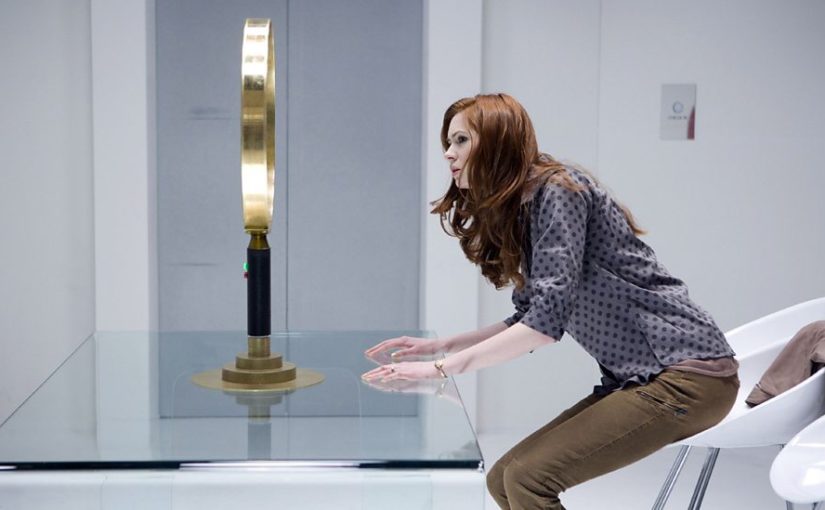 The Girl Who Waited heralds something we haven’t seen in a while-three episodes in a row that are good. Let’s think about that – the past three episodes have all been good.

First, it’s written by Tom MacRae, who himself is an impressive man. At just 23 he had his own show, Sky One’s Mile High. In the eight years since his career has gone from strength to strength. He is a true talent powerhouse. MacRae has previously written for Doctor Who before: he wrote the Cyberman two-parter for series 2.

This episode is Doctor Who at its best and, if any episode challenges Neil Gaiman’s The Doctor’s Wife to a Hugo award, it’ll be this one. This is an intelligent adventure, one most definitely one for the adults.
It’s timey wimey and deals with parallel time streams. The Doctor and Rory are stuck in one time stream, Amy in another, which happens to run faster. A few minutes for Rory and The Doctor is a week for Amy.

The episode deals with paradoxes and moral dilemmas caused by paradoxes. The Doctor forces Rory to make a brutal decision. We see even more how Rory’s character has developed. We see him really angry at the Doctor for letting something like this happen. He even challenges the Doctor with the line “You’re turning me, into you.”  Every member of the cast puts in a magnificent performance, but this is Karen Gillan’s episode. Here, we see her really flex her acting muscle and she does it well. She plays the older version of Amy incredibly well. She only adds the most subtle of stiffness to her joints. Never over playing it, she’s just subtly slower. She even deepens her voice, slightly for the older Amy.

The scene where the older and younger Amy are discussing their love for Rory, is truly moving.

We also get insight into the darker side of the Doctor and we’re shown the risks and danger involved in travelling with him. Personally, I think Smith, like McCoy before him is best, when he plays the cold, calculating, manipulative Doctor. People thought Smith should be worried following Tennant. No, the actor following Smith is the one who should worry.

The dynamic between the TARDIS crew is going to be permanently altered after this episode. Although Amy will never know what her other self went through, Rory has been deeply affected by the future Amy that he met. He met a more cynical, hate filled Amy who spent 36 years alone: 36 years of cold, hard reality. Her Doctor didn’t save her. The truth is that the Doctor cannot save everyone and some of his friends die in the course of their adventures with him and Amy did die in this episode, just the younger one survived.

This episode was a vibrant-a visual delight. The look of the centre re-asserted the idea that in the future everything will be sterilised, clean and white.

In many ways, The Girl Who Waited is the budget episode. It features very few guest stars and mostly focuses on the principal cast and it’s spectacular for it. Murray Gold has done it again; his musical score manages to tug at the heart strings a little bit more. This episode deserves all the high praise it receives. Let’s just hope that next week’s episode, The God Complex, can make the good episode run four-for-four. 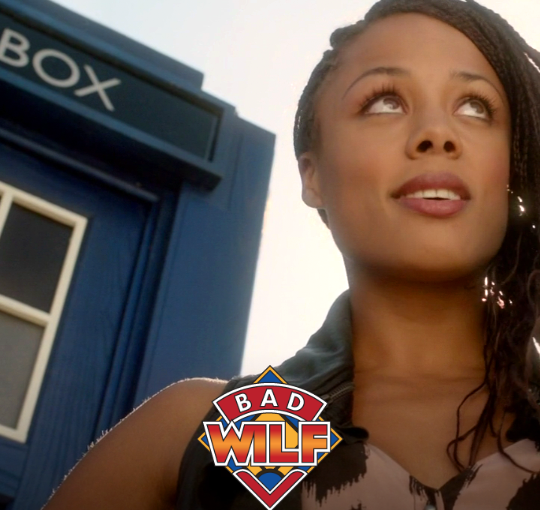