Stephen Merchant’s sitcom ‘Hello Ladies’ has been cancelled after just one season.
Hello Ladies was Merchant’s first series without regular co-writer, Ricky Gervais.
The series focused on Merchant’s character Stuart, an awkward Englishman looking for love in California.
A one-off special will be made to wrap up loose ends. 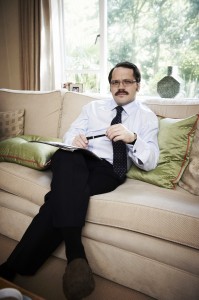 Warwick launches a new website in an effort to get himself more work, but it only ends up getting 12 hits and some nasty online comments. His clients at Dwarves For Hire believe that Warwick always takes the best roles for himself and he attempts to appease them by creating showreels re-enacting famous film scenes. I feel that this episode is where Life’s Too Short finally found its feet. This is what I’ve been waiting for, some quality time with Warwick. The celebrity cameo is in the last few minutes and the episode works so much better because of it. Helena Bonham-Carter doesn’t overshadow the episode, in the way the Neeson and Depp did. 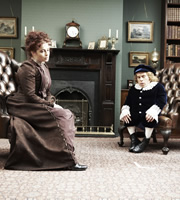 We were left with Warwick and Cheryl and this is when the show is at it’s strongest. For series 2 I’d rather they toned down the celebrity cameos, maybe go an episode or two without them.

The critic’s main problem with Life’s Too Short, is that it features an adult male dwarf playing an adult male dwarf, as opposed to a leprechaun or a goblin. It’s worth a pretty penny nowadays when dwarves want to play something other than an Oompa Loompa. This is almost the same problem Jon Watkins had with The Fosters, back in 1976. I thought we had moved on. 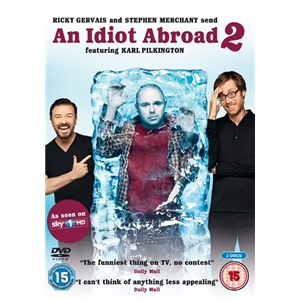 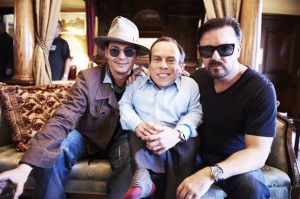