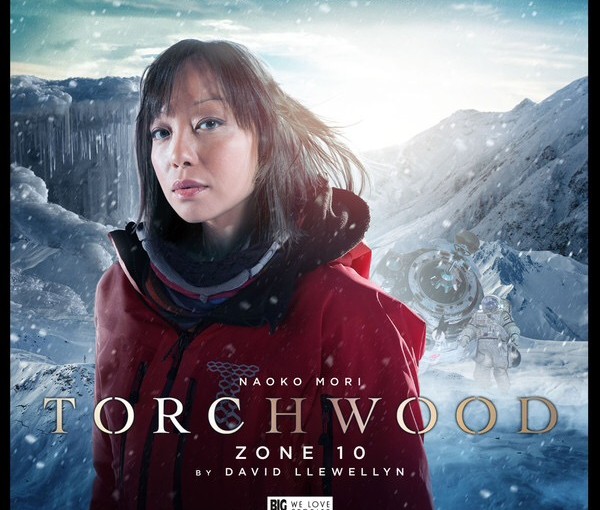 One of the many things Big Finish excel at, is exploring characters that were some what underserved on the original show. In my mind, Toshiko Sato was one such character. She was my favourite, but I always felt there was more to tell. Luckily, Big Finish have given her a solo adventure with ‘Zone 10’. She’s free from the Hub and more importantly, the rest of the team.

Toshiko has been investigating a strange phenomenon, known as “The Pulse”. The pulse is a radio signal that has stumped scientists for over four decades. The Russians blame the Americans, the Americans blame the Russians. But up until now, nobody has been able to decipher it.

The pulse leads Tosh to Russia, where she teams up with Maxim Ivanov (Krystian Godlewski) of the KVI, Russia’s version of Torchwood. Together they enter the restricted region ‘Zone 10’.

This is an excellently written drama, David Llewyn has managed to further explore Toshiko, without undermining the way she was portrayed on TV.  It’s a bleak, but powerful and gripping drama. Full of gut-wrenching emotional moments.

The performances and direction and strong, the soundscape is amazing. Naoko Mori is clearly having a blast being back in Toshiko’s shoes, it’s like she has never been away.