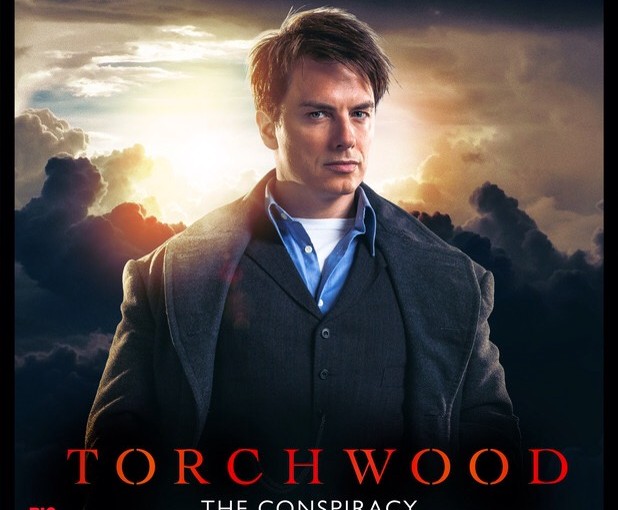 In which Martyn and Gerrod review the first of the new Torchwood range, by Big Finish.

Captain Jack Harkness has always had his suspicions about the Committee. And now Wilson is also talking about the Committee. Apparently, the world really is under the control of alien lizards. That’s what Wilson says. People have died, disasters have been staged, the suspicious have disappeared.

Only Jack knows that Wilson is right. The Committee has arrived.