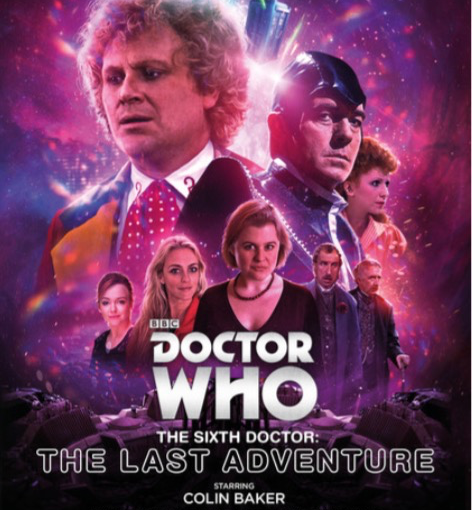 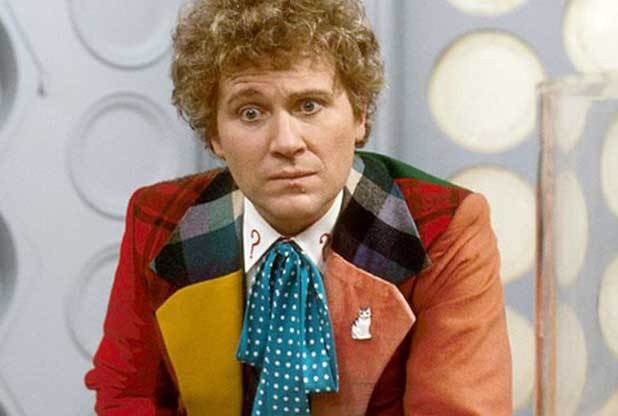 It came with a warning from the then Director General Director of the BBC, Greg Dyke: “succeed or you will be cancelled.” This threat to The Doctor was one that a couple of years later would become a reality. END_OF_DOCUMENT_TOKEN_TO_BE_REPLACED