The pandemic may have stalled plans for the official seventh series of Torchwood, but producers James Goss and Scott Handcock haven’t just rested on their laurels this year, like the rest of us. In the past 12 months, they’ve given us Torchwood tales about mould, coffee shops and Sontarans. We’ve also seen the return of Yvonne Hartman, Zachary Cross, Billis Manger and, Adam Smith. I’ve barely managed to take the bins out and these guys have continued giving us the best version of Torchwood on any medium.

This month’s release teams up Mr Colchester with a modern-day version of Ace AKA Dorothy McShane, for an adventure set in South America. The duo is both independently there to investigate a revolution but are stuck in a hotel under quarantine.

Mr Colchester, who is played as brilliantly as ever by Paul Clayton, begins the storey with a monologue.
This works as a great way to convey information to the audience, without feeling unrealistic or forced. I think we’ve all probably spoken to ourselves this year. Clayton is clearly having a great time, reprising his role as fan-favourite Colchester and it’s great to hear Sophie Aldred play an older version of Ace, it just goes to show how much work she puts into her performance as a younger version of the character on the main range. As the two versions are so clearly different.

The two leads have great chemistry and play on the mundanity that comes with a lockdown.
They’re supported in this adventure, by Xavier, a hotel technician played by Manuel Pacific. Xavier is there to receive the brunt of Colchester’s complaints and Pacific does a tremendous job, with such a small role.

Scott Handcock, as always, is a fantastic director who is able to get real genuine and believable performances from the three cast members. Steve Foxon’s sound design is flawless and perfectly encapsulates the Latin ambience and compliments Blair Mowat’s music incredibly well.

It’s difficult to review this audio fully, as it’s impossible to do so without spoiling. So I will say, it’s a lot of fun and features the best-written characters from both Torchwood and Doctor Who. It ends on a cliffhanger and I for one, hope this isn’t the last we’ve heard from Colchester and Ace.

Torchwood: The Red List is available to purchase from the Big Finish site and goes on general release on the 31st January 2022. 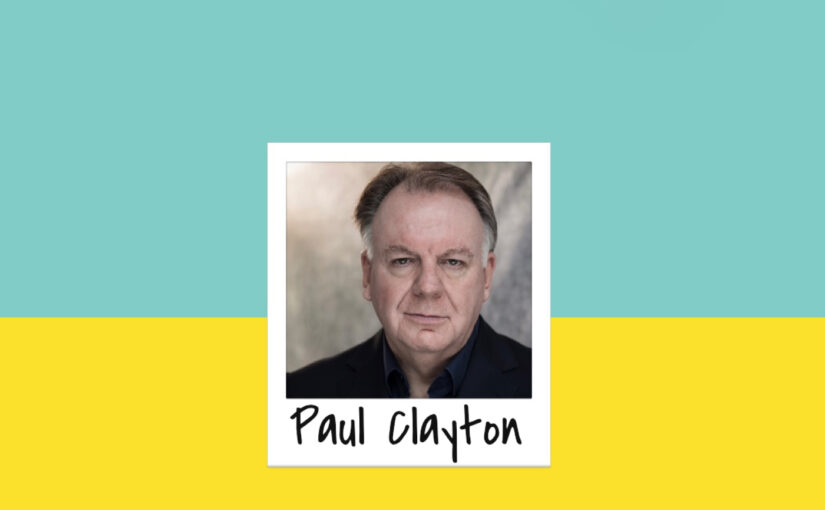 Martyn is joined by actor, writer, producer and director, Paul Clayton. Paul is perhaps best known for his work on Peep Show, Him & Her and, Torchwood.