I, along with many other Who fans have been disappointed with the lack of Classic

Doctor Who episodes being shown in the 50th anniversary year. With BBC America airing them as well as broadcasters in New Zealand and Australia doing the same, it seemed that BBC Worldwide were only concerned with fleecing the UK fan-base.
But, could the absence of classic who be financial? Christopher Biggins once stated in an interview that every time the BBC repeated an episode of Porridge, he, along with the other actors in the episode were paid £1,000. But, if UK gold played it, or it aired overseas they didn’t get a penny. I guess paying every actor involved in a classic story £1,000 per episode, just isn’t a viable option for them.
What do you think? Is the lack of Classic Who, down to the BBC’s financial constraints or, are BBC worldwide just interested in fleecing the fans? 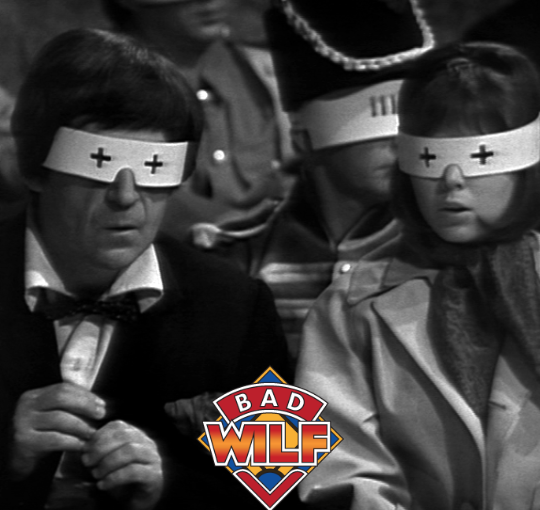 Martyn and The Pharos Project look for Ryan Reynolds, then Martyn and Gerrod subject themselves to The War Games.