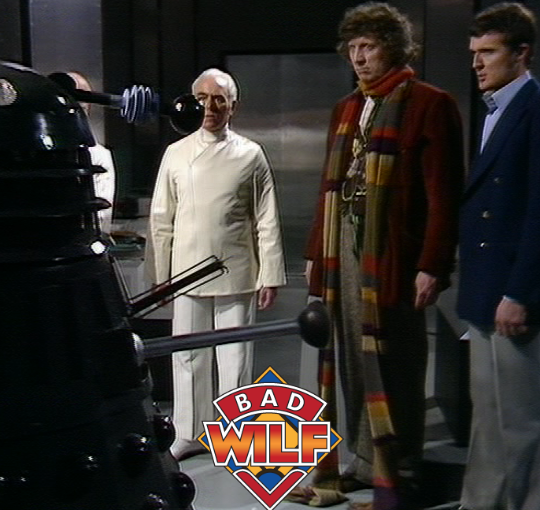 In which Martyn, Gerrod and, Pete record in the same location for the first time. We discuss Genesis of the Daleks, then go off topic.

Genesis of the Daleks is the fourth serial of the twelfth season of the British science fiction television series Doctor Who. It was written by Terry Nation and directed by David Maloney, and originally broadcast in six weekly parts from 8 March to 12 April 1975 on BBC1.