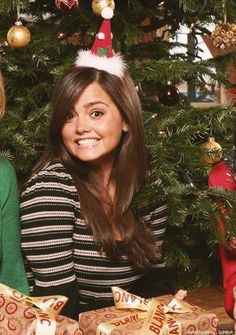 Since 2005 the Doctor Who Christmas special has become something of an annual tradition, fastly snatching the crown form the BBC’s former darling, only fools and horses.

Speaking to +InStyle, Doctor Who’s current companion, Jenna Coleman said: “It’s written in sections and it’s about dreaming – what is real and what is not.”

She also added: “Father Christmas is there – played by Nick Frost!”

She also spoke about what she plans to do once Clara says goodbye to the Doctor: “There are no grand plans. I’d like to do some theatre, get back into the rehearsal room. I think it’s all about surrounding yourself with really clever, talented people so you can soak up some of their brilliance!”

This year’s Doctor Who Christmas Special will air on Christmas Day (25th December) on BBC One. It will see Peter Capaldi’s Doctor, team up with Father Christmas.

The current series ends tomorrow night with a 60-minute episode. 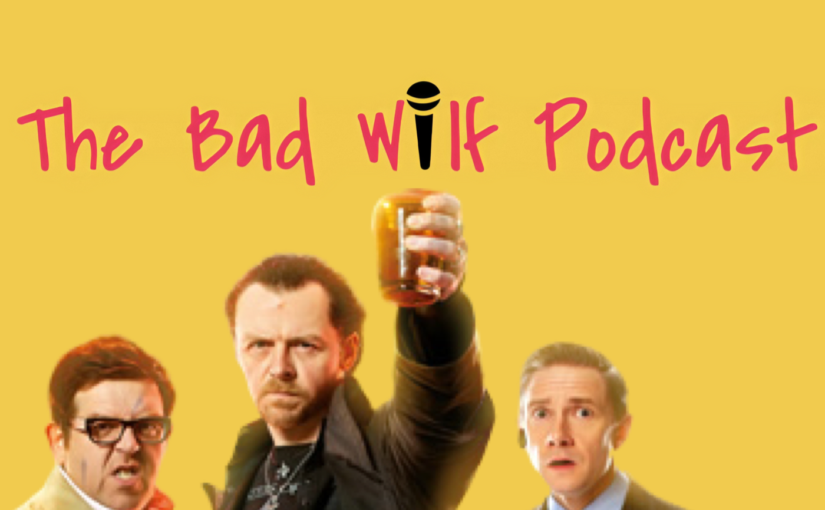 Five friends who reunite in an attempt to top their epic pub crawl from twenty years earlier unwittingly become humanity’s only hope for survival. 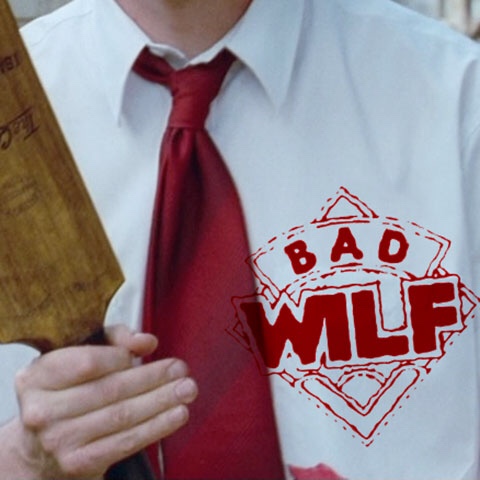 In which Martyn and Gerrod attempt to review Shaun Of The Dead.

WARNING: without Pete or Ash this episode turns filthy, fast. 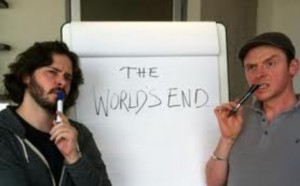 Joe replaced himself with a woman named, Sam (Jodie Whittaker). Sam is a well-spoken, recently graduated nurse. Who has just moved into the Brixton tower block and one day, on her way home from work, she’s mugged by a gang of youths, then chased by aliens.

The leader of the gang is fifteen-year-old, Moses (John Boyega), who decides to “tool up” and defend the block. The movie is incredibly fast-paced. We’re not really given a second to settle down and think about what’s happening. The kids do start out, as the caricatures, the daily mail, write about. But they soon win us over you genuinely care about them by the end of the film. Joe Cornish has written and directed a nice little, gem of a movie.  This is a fun film it’s not a perfect film, the aliens are like something out of 80’s Doctor Who and the final scene, doesn’t quite have the ‘punch the air’ moment, it thinks it does. Maybe it’s because of my British cynicism, I wasn’t moved by the sight, of Moses, heroically swinging from a union flag. I imagine that’ll work better, in the inevitable US remake, where the 30-year-old, playing the teenager swoops in and saves the day, on the good old stars and stripes. This really is a fun, enjoyable movie. If Cornish’s next film, is as good as his debut, then I guarantee you, in ten years time, Joe Cornish will be a power-house in Hollywood.