In which Martyn and Gerrod give you the latest geeknews.
The dynamic duo talk about the sad passings of Kate O’Mara, Lerenzo Semple Jr and Glyn Jones.
The rumours about Mark Gatiss writing a Doctor Who Christmas special, Chiwetel Ejiofor as a Bond villain, Top Gun 2 and The Goonies 2 and a few other things. 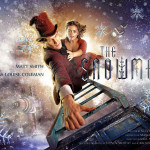 The show can be accessed from different places, including Stitcher, Blubrry and Itunes.

END_OF_DOCUMENT_TOKEN_TO_BE_REPLACED 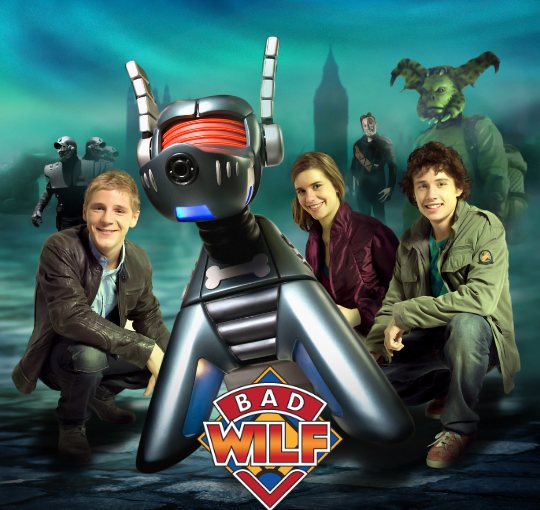 In which your heroes look at The Doctor, The Widow and The Wardrobe plus the Aussie K-9.

“The Doctor, the Widow and the Wardrobe” is an episode of the British science fiction television series Doctor Who. First broadcast on BBC One on 25 December 2011, it is the seventh Doctor Who Christmas special since the show’s revival in 2005. It was written by Steven Moffat and directed by Farren Blackburn.

K-9 is a British-Australian comedy-adventure series focusing on the adventures of the robot dog K-9 from the television show Doctor Who, achieved by mixing computer animation and live action.  It is aimed at an audience of 11- to 15-year-olds. A single series of the programme was made in Brisbane, Australia, with co-production funding from Australia and the United Kingdom. It aired in 2009 and 2010 on Network Ten in Australia, and on Disney XD in the UK, as well as being broadcast on other Disney XD channels in Europe.