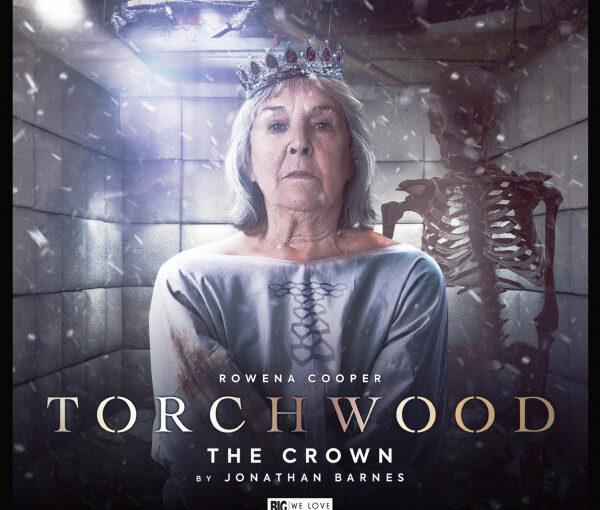 The 45th release in the range also happens to be the final Torchwood release of 2020. Following on from “Fortitude” and “Save our souls” we once again follow the adventures of Rowena Cooper’s Queen Victoria.

It’s Christmas Eve and a young doctor (Derek Riddell) has been called away from his alleging wife to diagnose a new arrival at the local asylum, who claims to be the Queen herself.

With The Crown, Johnathan Barnes has crafted another incredibly atmospheric and immersive audio, that makes good use of its Victorian setting. This combined with Rowena Cooper’s outstanding performance as Queen Victoria levitate this above a standard ghost story. The supporting cast is amazing in their respective roles and, used expertly, which allows the story to breathe. This is all backed wonderfully by Joe Meiners flawless sound design and Blair Mowat’s musical score, which all makes for a claustrophobic soundscape. I felt cold and confined whilst listening.

This is a strong character piece that allows the listener to explore the early and darker days of Torchwood and its founder. I don’t know if it’s intentional or not, but this release feels very at home over the festive period. Maybe it’s because Charles Dickens’ “A Christmas Carol” has become so entrenched in our DNA, that the Victorian era, spooky stories and Christmas just go hand-in-hand together.

I say this on every review, but Torchwood on Big Finish is Torchwood at its best. The Crown is no different, this is a highly recommended morality tale, that would be the perfect stocking filler this Christmas.

Check out our other Big Finish reviews.

Torchwood: The Crown is avalible to purchase directly from Big Finish. 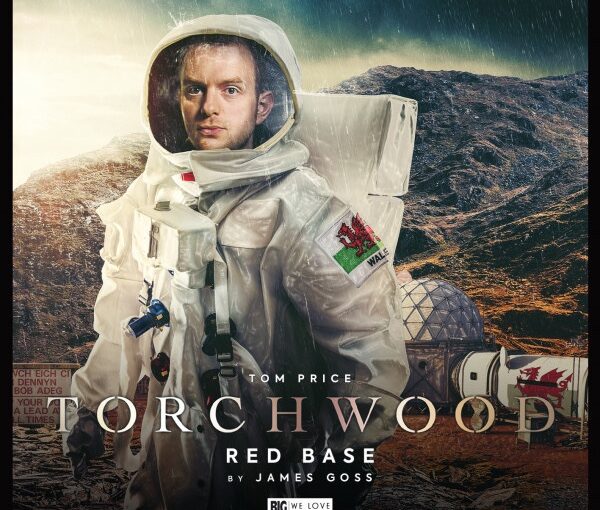