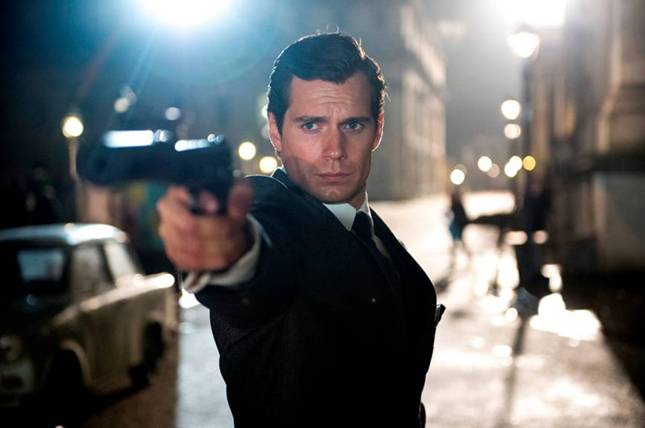 I’m a child of the ’80s and ’90s, so I grew up on a steady staple of repeats from the 1960s, I’ve since been a fan of the man from UNCLE.
The show originally ran from 1964-1968 and revolved around a network of spies who worked for the United Network Command for Law and Enforcement, (UNCLE). UNCLE polices the globe from the threat of T.H.R.U.S.H. An organisation, which is erm absent from this iteration.

Set against the backdrop of the early 1960s, at the height of the Cold War, “The Man from U.N.C.L.E.” centres on CIA agent Solo and KGB agent Kuryakin. Forced to put aside longstanding hostilities, the two teams up on a joint mission to stop a mysterious international criminal organisation, which is bent on destabilising the fragile balance of power the proliferation of nuclear weapons and technology.

This is a fast-paced, action-packed, sexy and stylish international adventure, shot through with humour that is as much about the rocky relationship between two sparring super spies, as it about the job they have to do.

The cinematography is breathtaking and details everything that made the 1960s cool – from its art, fashion music and cars. Lionel Wigram and Richie once again prove to be a great team.

The one thing that always bugged me about the series, is that we never really knew how Solo and Kuryakin, became partners, or how U.N.C.L.E. was formed, Ritchie and Wigram fill in the blanks.

Overall, I enjoyed this film, however, I feel they missed a trick not having a cameo from Robert Vaughn or David McCallum.

I look forward to a sequel.