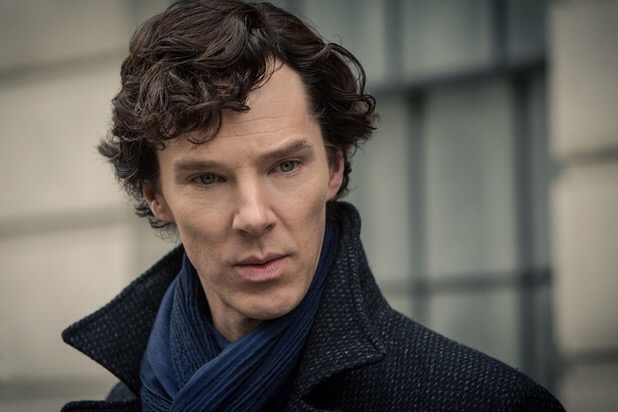 Benedict Cumberbatch has made an impassioned pleas to fans, not to use cameras during the performance of Hamlet.
He told fans gathered outside the stage door on Saturday that spotting the little red camera lights, whilst he was performing was “mortifying.”
He then urged fans to spread his message through social media. He also warned that the theatre is having camera detecting technolgy installed on Monday, so future offenders would be evicted from the show.

As someone who has acted in the theatre, I have to say that I completely understand where he is coming from.