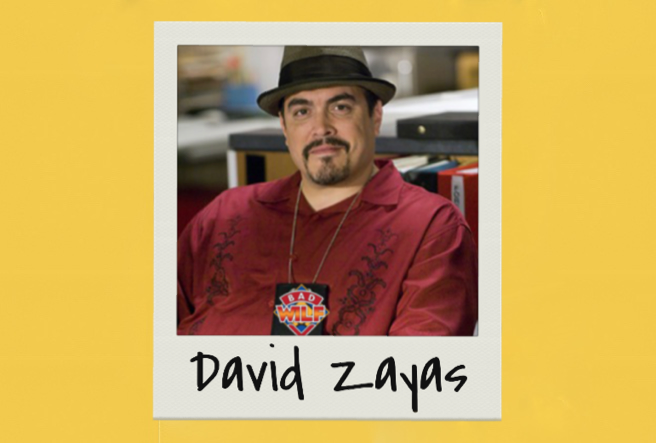 In which Martyn chats to David “Angel Batista” Zayas, about his role in the new DVD ’13’. They also discuss Dexter, acting and sports.

David Zayas is a Puerto Rican actor. He is best known for his roles as Angel Batista on Showtime’s series Dexter, Osborne the cop in Rounders, Enrique Morales on the HBO prison drama series Oz, Lou the bodega owner in Annie and Sal Maroni on Fox’s series Gotham.

If you’d like to support the show, then pleaseshop via our Amazon link. A small percentage goes our way, at no extra cost to you.