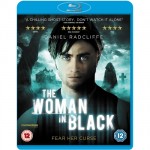 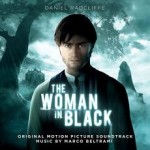 So when it came to remaking Susan Hill’s disturbingly creepy novella The Woman in Black, Beltrami must have been top of the list for director James Watkins. END_OF_DOCUMENT_TOKEN_TO_BE_REPLACED