According to Variety, actress Ivanna Sakhno has been cast in the spin-off series to The Mandalorian, for Disney Plus.

Sakhno will star opposite Rosario Dawson, who is reprising her role of Ahsoka Tano, and Natasha Liu Bordizzo. Who was recently announced to be playing a live-action version of Sabine Wren, a character who first appeared in animated form in Star Wars: Rebels.

Details on who Sakhno is playing are being kept incredibly secret, although it seems she will be playing a new character created specifically for the series.

“Ahsoka” is one of several live-action “Star Wars” properties being made for Disney Plus. Another spin-off to The Mandalorian, ‘The book of Bobba Fett’ airs next month. Series three of ‘The Mandalorian,’ is expected to arrive in 2022. The streamer is also working on Obi-Wan Kenobi series, starring Ewan McGregor as well as a Rogue One prequel, based around the character of Cassian Andor, with Diego Luna reprising his role. 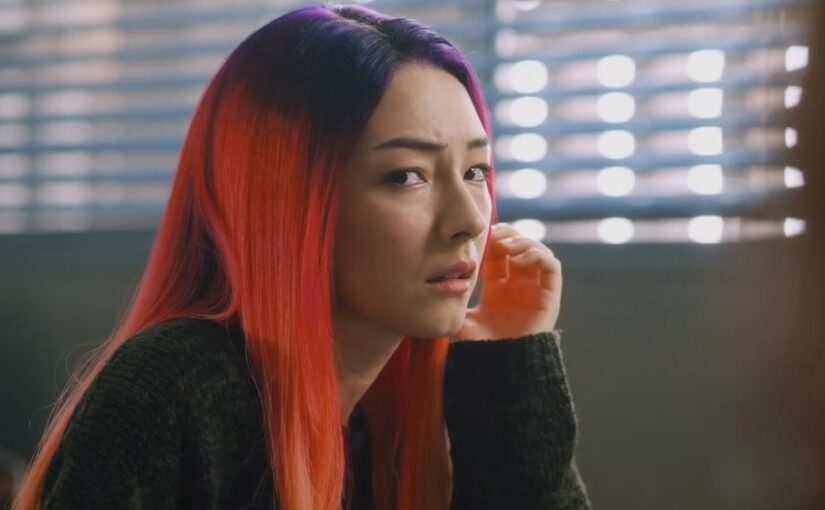