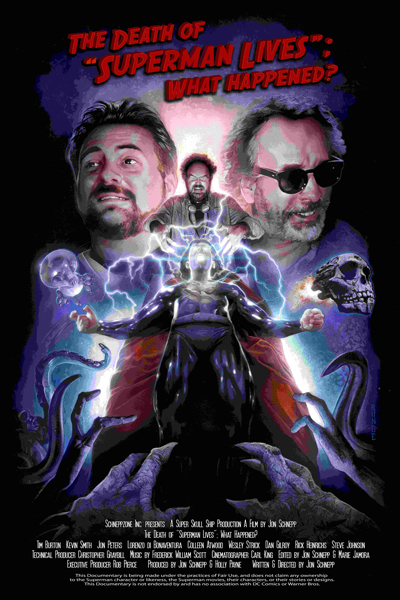 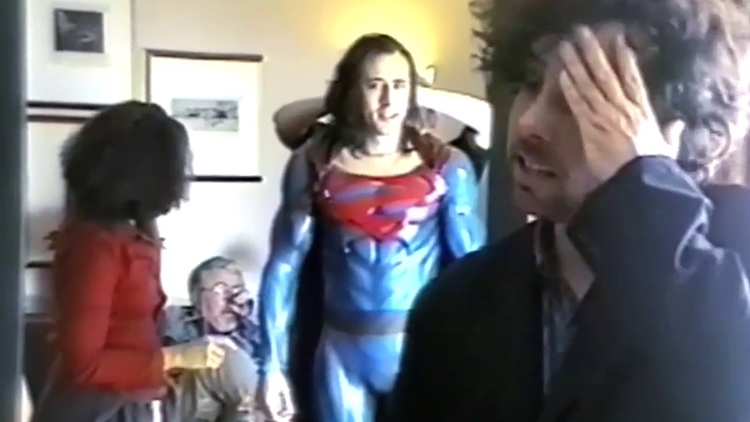 The final trailer has been released for The death of Superman lives:What Happened?

The documentary is directed by Jon Schnepp and is a fascinating look into the failed Tim Burton Superman project.  The Death of Superman Live: What Happened?

It includes interviews with Tim Burton, Jon Peters, screenwriters Kevin Smith and Dan Gilroy, and many, many more more.

As a life long Superman fan, I have long been interested in the details of this failed project. This documentary seems to be the most insightful look we’ll get.

The film is released worldwide onJuly 9th, via streaming, DVD, Blu-ray, and VOD.