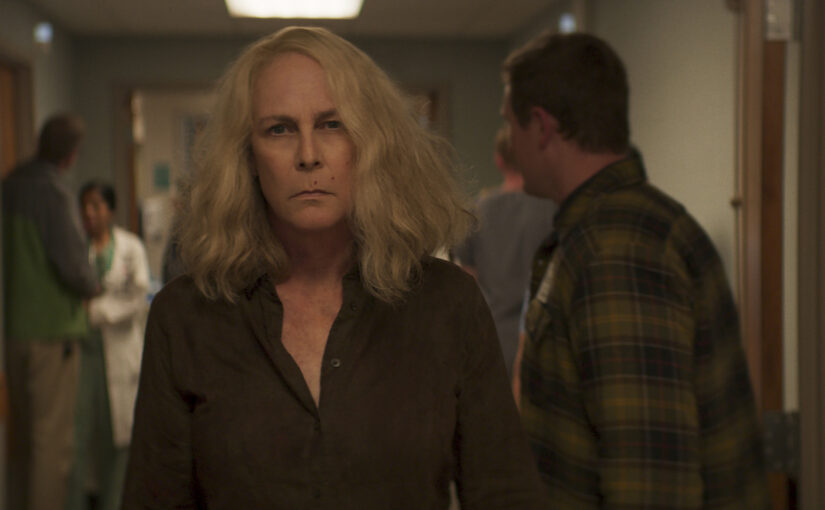 Is he a man, or a manifestation of evil? Only one thing is certain, nothing can kill Michael Myers.

The horror antagonist, who started an entire genre is back and more deadly than ever in “Halloween Kills.”

This is the second instalment, in a new trilogy of Halloween films made by David Gordon Green.

Watch the newest trailer below.

In 2018, David Gordon Green’s Halloween, starring icon Jamie Lee Curtis, killed at the box office, earning more than $250 million worldwide, becoming the highest-grossing chapter in the four-decade franchise and setting a new record for the biggest opening weekend in history for a horror film starring a woman.

And the Halloween night when Michael Myers returned isn’t over yet.

But when Michael manages to free himself from Laurie’s trap, his ritual bloodbath resumes. As Laurie fights her pain and prepares to defend herself against him, she inspires all of Haddonfield to rise up against their unstoppable monster.

The Strode women join a group of other survivors of Michael’s first rampage who decide to take matters into their own hands, forming a vigilante mob that sets out to hunt Michael down, once and for all.

Listen to our podcast about the original film here. 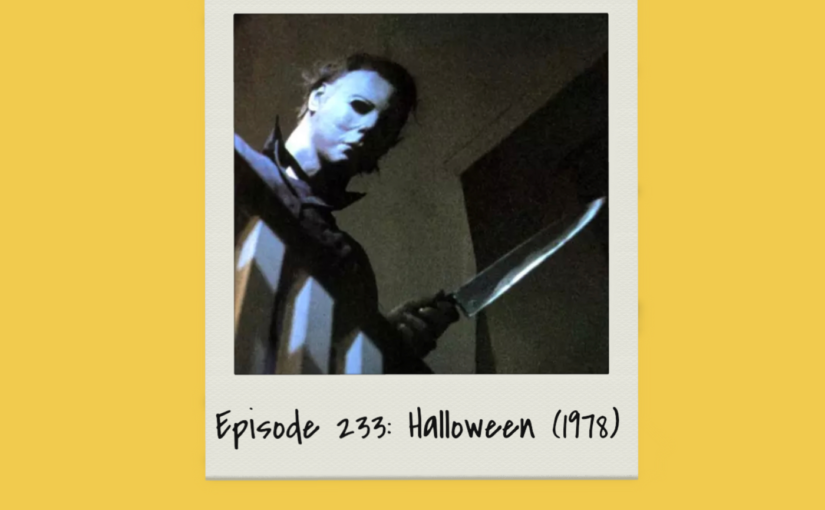 For the first time in 11 years, we bring you a Halloween special. This was an impromptu episode recorded 15 minutes after Martyn and Gerrod saw Halloween at the local Odeon.