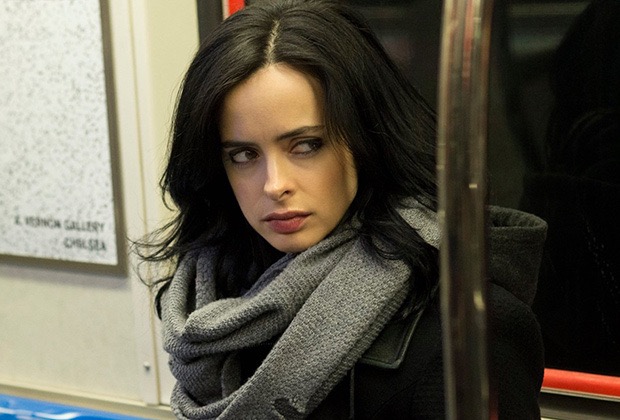 This news won’t come as a surprise to anyone who watched the first series, it was a truly remarkable show. It changed the tone of the MCU and showed a grittier side to the universe.

The first series told the story of a retired superhero-turned private eye.

The next Marvel/Netflix show to air will be series 2 of Daredevil, which is available from the 18th of March. 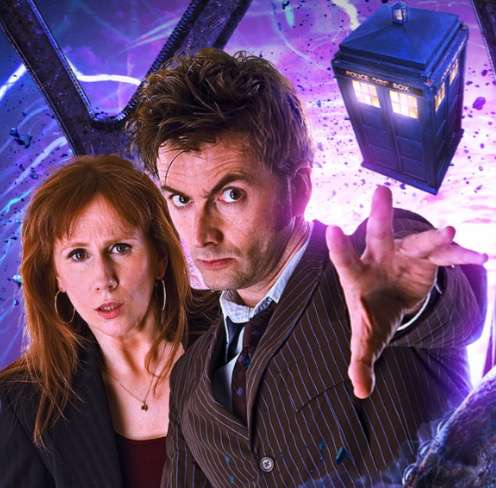 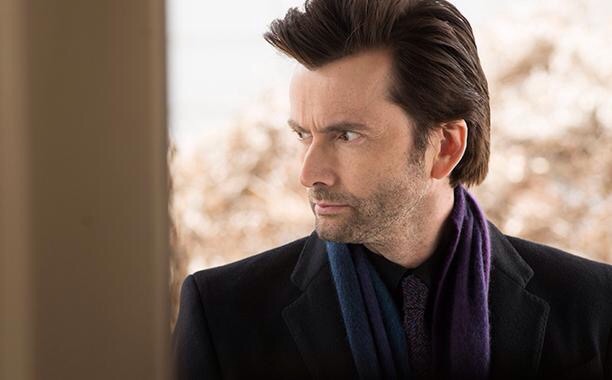 Here’s is the first office look at David Tennant as The Purple man in Marvel/Netflix’s Jessica Jones. But, unlike his comic book counterpart, the live action Kilgrave won’t have purple skin. His trademark colour will be represented by a scarf and a suit.

The Purple Man has the power of suggestion, which allows him to control anybody in close proximity. 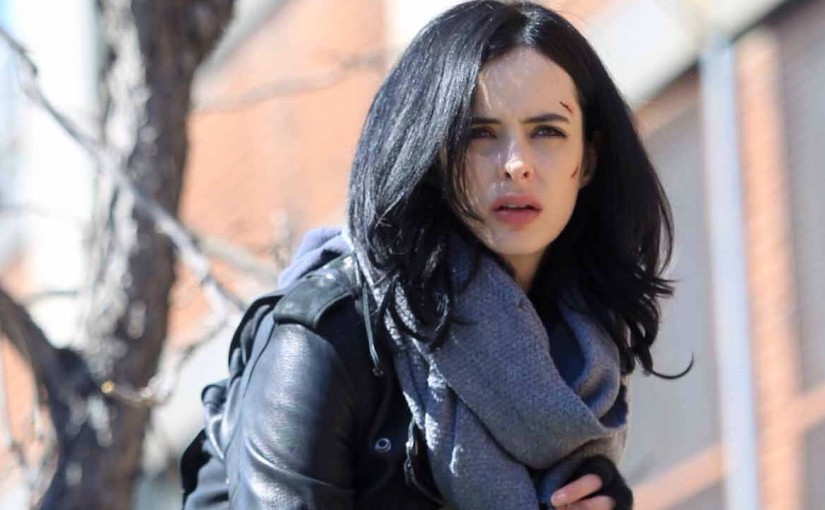 Marvel have released the first promo for the upcoming Netflix series, Jessica Jones.

They announced that all of the episodes will be released on November 20th at 12:01 am. This is the second of their four-series franchise that will lead to The Defenders. After this, we’ll get Iron Fist, Luke Cage and, a second series of Daredevil.