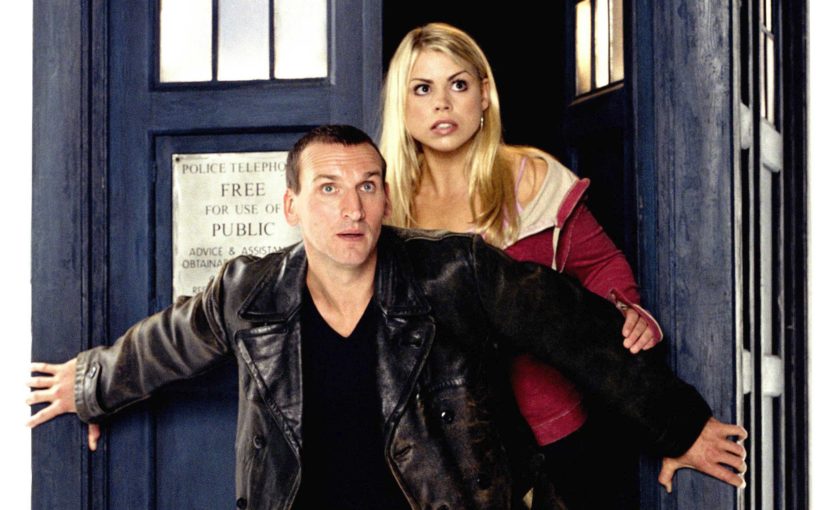 “Rose” is the opening episode of the first series of the revived British science fiction television programme Doctor Who. The episode was directed by Keith Boak and written by Russell T Davies who was also one of the three executive producers. It was originally broadcast in the UK on BBC One on 26 March 2005. “Rose” was the first Doctor Who episode to air since the Doctor Who television film in 1996.

In the episode, the London department store worker Rose Tyler (Billie Piper) gets caught in the middle of the alien time traveler the Doctor’s (Christopher Eccleston) plot to prevent an invasion of the Earth by the Nestene Consciousness (voiced by Nicholas Briggs) and the Autons after the Doctor destroys Rose’s workplace.

In the episode, the Tenth Doctor—a time-traveling alien played by David Tennant—is trapped in 1969 and tries to communicate with a young woman in 2007, Sally Sparrow (Carey Mulligan), to prevent the statue-like Weeping Angels from taking control of the TARDIS. Sparrow and her best friend’s brother, Larry Nightingale (Finlay Robertson), must unravel a set of cryptic clues sent through time by the marooned Doctor, left in DVD Easter eggs.