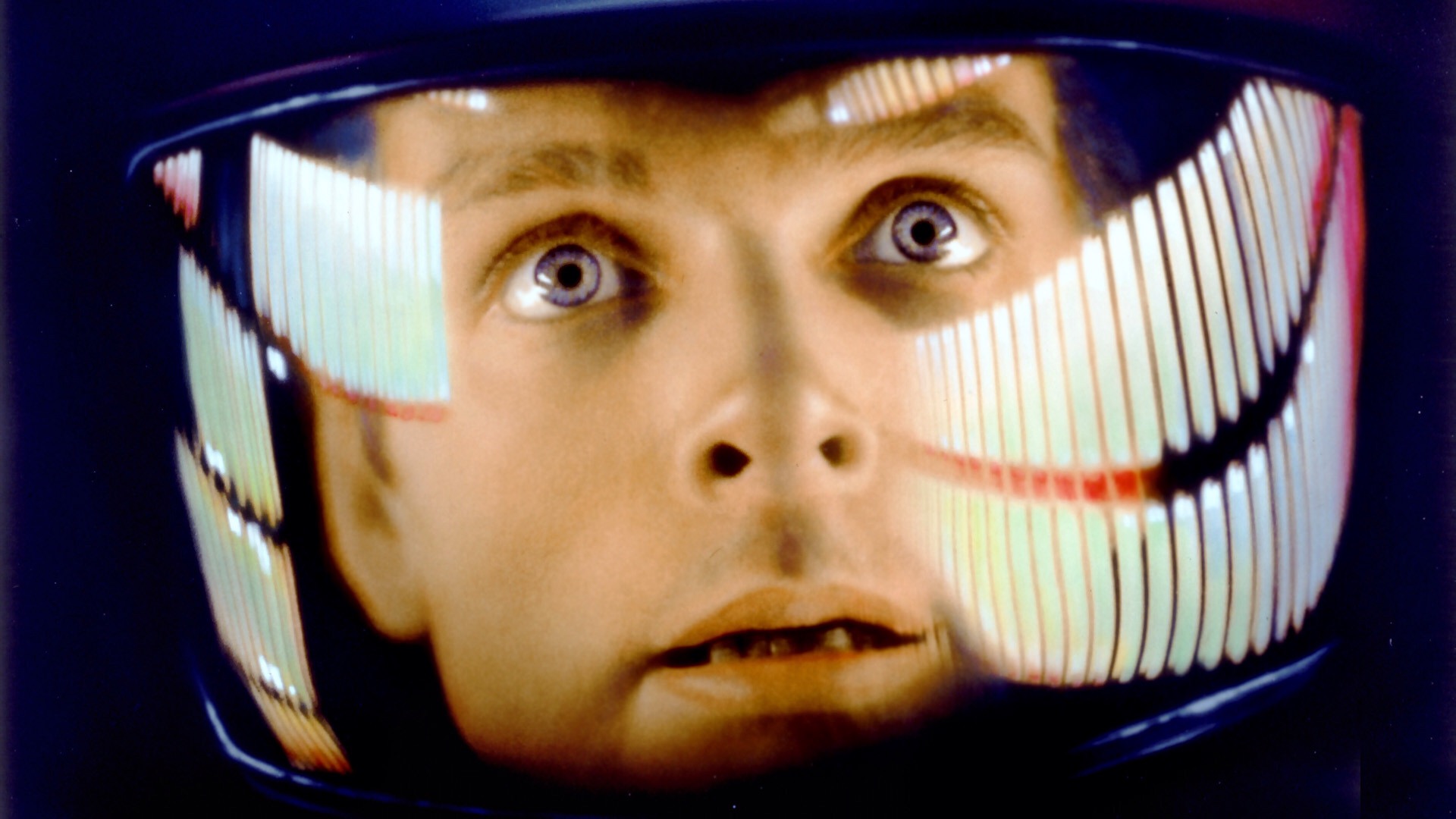 In which Martyn and Pete are joined by Phil from the excellent who’s he? podcast to discuss the 1968 film, 2001:A Space Odyssey. 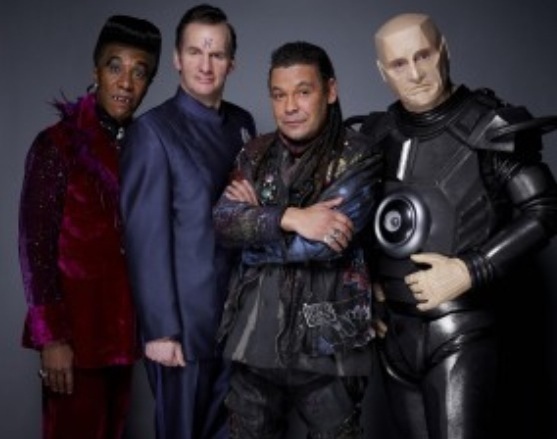