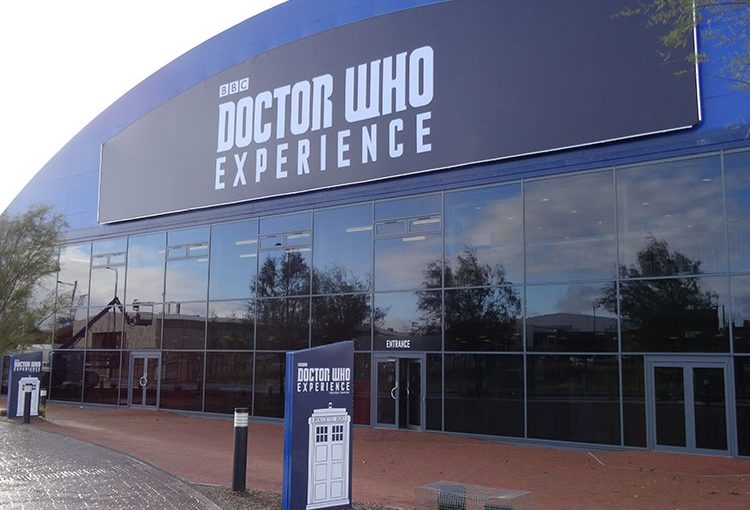 Gerrod and I recently took a trip into Cardiff, we visited the Doctor Who experience, paid tribute to Ianto Jones and, caught at Pikatchu.

The exhibition began with a short film and a walk-through adventure inside the Eleventh Doctor’s first TARDIS interior and in various locations. Later, after the replacement of Matt Smith visitors were guided through the adventure, by the Twelfth Doctor (Peter Capaldi).

Following the adventure portion guests were free to roam two floors of exhibitions including original costumes from ten of the twelve Doctors (the first two being replicas as the originals were lost). Alien prosthetics, Daleks and Cybermen over history, Sonic devices, the TARDIS interiors belonging to the First Doctor, Fourth Doctor, Fifth Doctor, and the Ninth Doctor and Tenth Doctor and presented. Many other show memorabilia and artefacts were also on display, including costumes from the companions since 2005 including: Rose Tyler, Martha Jones, Donna Noble, Captain Jack Harkness, Amy Pond and Rory Williams.