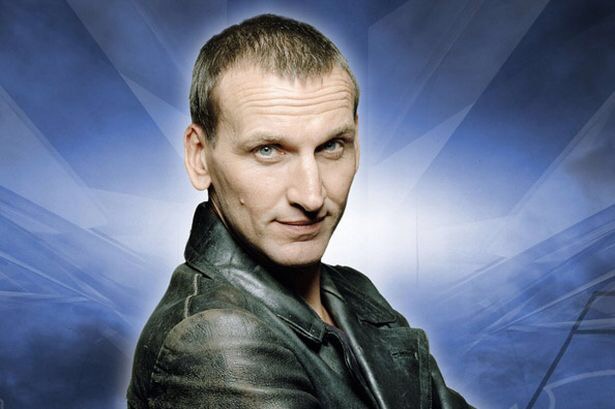 Long-term readers may remember that way back in 2011, Christopher Eccleston told us that he left Doctor Who, because of the “bullying ” during the production.

Over the years, he’s expanded on this. But recently during an interview with 774 ABC Melbourne, he expressed regret in not staying on for another series.

“It was kind of tragic for me, that I didn’t play him for longer. He’s a beautiful character and I have a great deal of professional pride and had I done a second season, there would have been a marked improvement in my performance. I was learning new skills, in terms of playing light comedy. I was not known for light comedy and again, production did not allow for that. It’s very important that on a first series you make an informed and intelligent choice, even if it means breaking the budget, about getting the first director who is going to set the tone for the season, how the actors relate and that did not happen. Disaster.

But, the show has survived. Thank god. Capaldi and Matt and David are just brilliant and, I Know how brilliant they are. Because I’ve been inside it. I know how difficult it is.”

You can hear the full interview here.