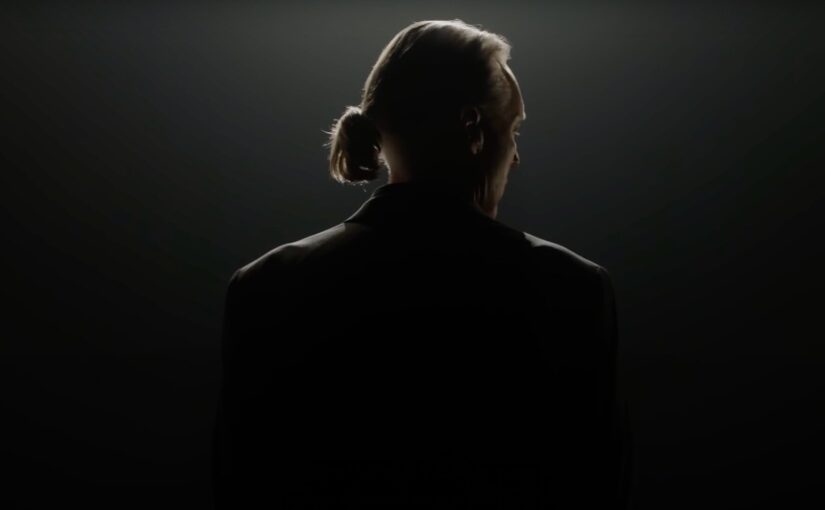 After his appearance was teased at the end of series 3, Terry Silver has officially been confirmed for Cobra Kai Season 4.

Netflix made the announcement, with a teaser trailer that gives us a look at the return of the villain, who made his debut in The Karate Kid Part III. Thomas Ian Griffith is returning to the role.

Terry Silver is the founder of the Cobra Kai dojo, we even got to see some of his backstory in a series 3 flashback involving John Kreese.

“Since the beginning of the series, we’ve been carefully orchestrating the right moment to unleash Cobra Kai dojo co-founder Terry Silver back into the universe. That moment is now. We can’t wait for the whole world to experience Thomas Ian Griffith’s majestic return to the franchise.”