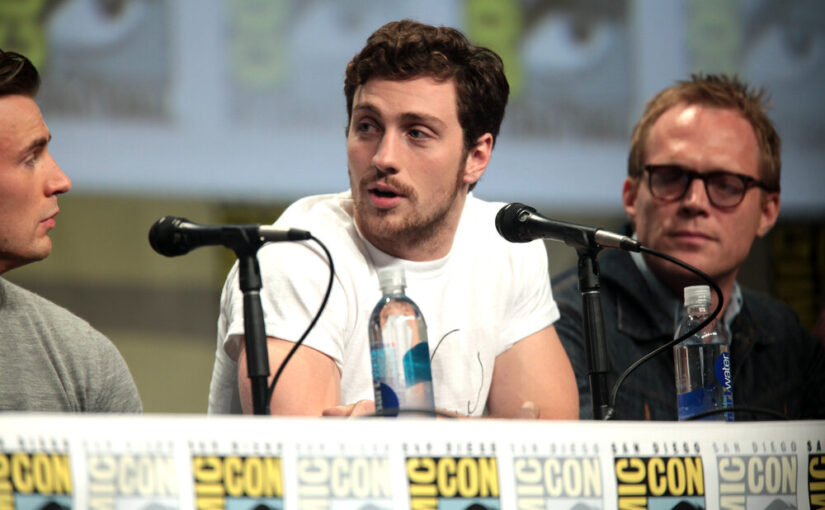 Aaron Taylor-Johnson (Kick-Ass) has been cast in Sony Picture’s upcoming Marvel film ‘Kraven The Hunter’. It’s an unexpected, but very interesting choice. It will mark the actors third outing as a comic book character.

In the comics, Sergei Kravinoff a.k.a. Kraven the Hunter is an obsessive big-game hunter. Created by Stan Lee and Steve Ditko. Over time, Kravinoff moved away from using the tools of a regular hunter and started taking down large animals with his bare hands. After taking a potion, he developed enhanced physical powers giving him the strength, speed and senses of a jungle cat. The potion also extended his life, health and vitality.

Sony’s casting description lists Kraven The Hunter as being of Russian origin, with “superhuman strength, speed, stamina, agility, and reflexes. The maniacal big-game hunter seeks to defeat Spider-Man to prove that he is the greatest hunter in the world.”

Directing duties will be taken up by J.C. Chandor (Triple Frontier). With Art Marcum and Matt Holloway (Iron Man) writing the scripts.