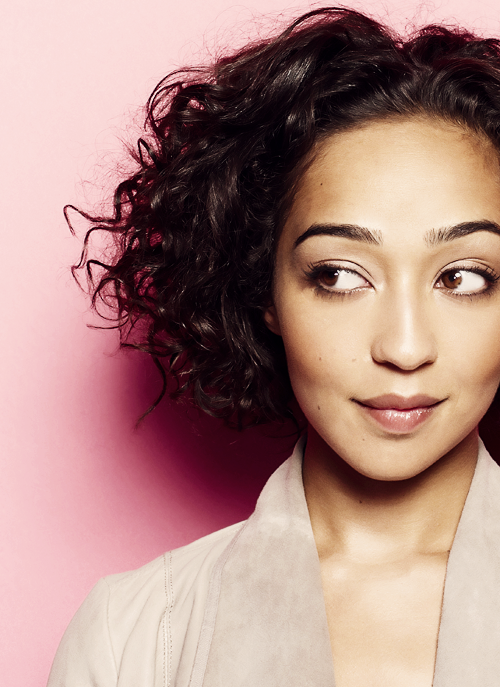 Ruth Negga (Misfits.) has been cast as the female lead in Seth Rogen and Evan Goldberg’s Preacher series for AMC.

Preacher is based on a 90’s comic by Garth Ennis and Steve Dillon.

The book follows Jesse Custer, a Texas preacher whom has the ability to make anyone do anything he says.

Negga is the first actor cast in the pilot and will take the role of Jesse’s ex-girlfriend, Tulip,  who joins him on a quest to literally find God.

a volatile, action-packed, sexified force of nature, a capable, unrepentant criminal with a love of fashion and ability to construct helicopter-downing bazookas out of coffee cans and corn shine who’s not afraid to steal, kill or corn cob-stab her way out of a bad situation.