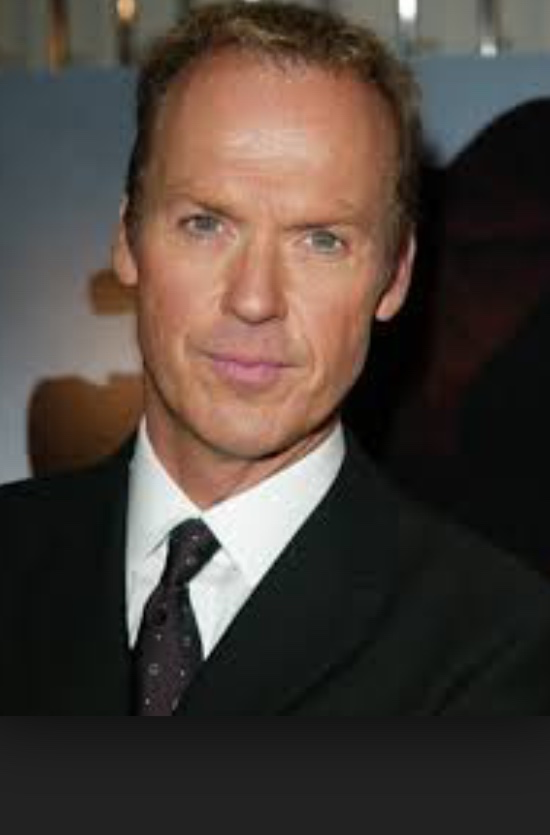 After years of keeping schtum, Michael Keaton has finally spoken out about why he didn’t reprise his role as Batman/Bruce Wayne in Batman Forever.
Keaton famously played the role in Tim Burton’s successful movies Batman and Batman returns. When asked in a recent interview why he turned down the $15million pay packet he simply said:
“Sucked. Yeah, it just was awful”

He later expanded saying:
“I hadn’t been stupid about it. I always knew it was a big machine with a big studio and corporation behind it. But the simple answer was, it wasn’t any good. I was nice. I said to them, ‘This is a really interesting character with a dual personality.’ I tried to make them understand. But when somebody says to you, ‘Does it have to be so dark?’… I thought, are we talking about the same character? So finally I just said no.”