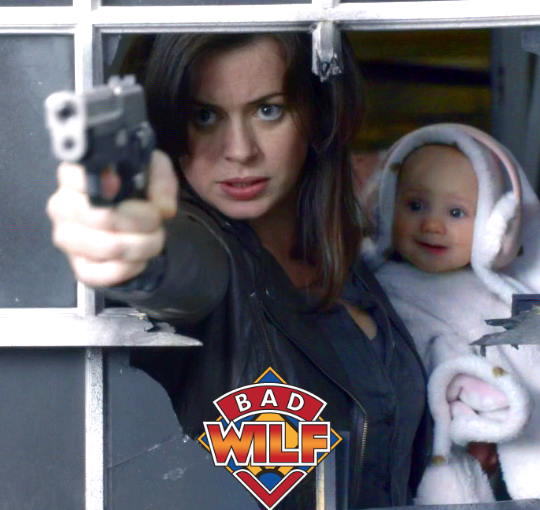 Earth is facing a phenomenon known as “Miracle Day”, where for over 24 hours nobody dies, and the world within four months will become unsustainable through its soaring population. Every United States Government agency receives a tip on Torchwood, only to later find every trace of the word deleted by the newly returned Jack Harkness, who discovers that he is now mortal. Separately, he and CIA agent Rex Matheson — who has suffered a ‘fatal’ accident but cannot die — travel to South Wales to find Gwen Cooper, who is living in exile with husband Rhys and infant daughter Anwen. Jack, Rhys and Gwen find themselves under attack by unknown assailants in a helicopter. After Rex arrives, Jack saves them. Then Rex has Jack and Gwen extradited to the United States.

Martyn is then joined by Chris and Laura from the Oodcast.