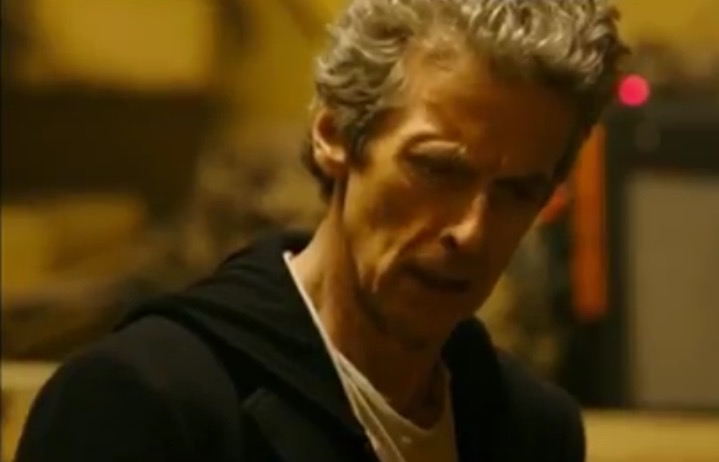 Below is the brand new trailer for Doctor Who series 9, The Magician’s Apprentice.

As past deeds come back to haunt him, old enemies will come face-to-face, and for the Doctor and Clara survival seems impossible.”

The Magician’s Apprentice airs on September 19 on BBC One. 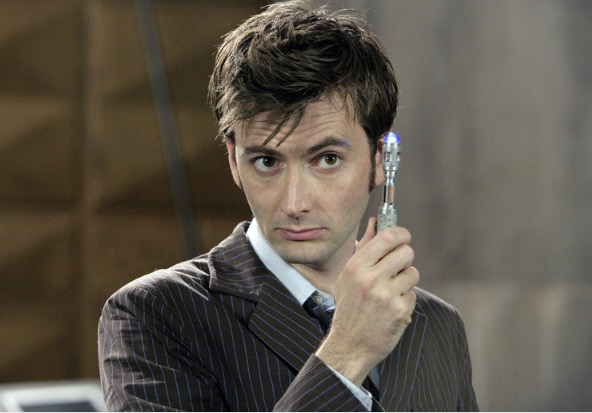 The BBC confirmed today that fan favourite Jemma Redgrave will be reprising her role as Kate Stewart, in Episodes 7 and 8 of series 9 of Doctor Who.
Fans had worried that future appearances in Doctor Who might be off the cards, due to Kate Stewart being given her on audio Spin-Off with Big Finish.
In the video below Redgrave discusses her involvement in the upcoming series.

An airdate has yet to be announced, but the series is expected to air on August 29th.
Unit-Extinction is due for release later in the year.