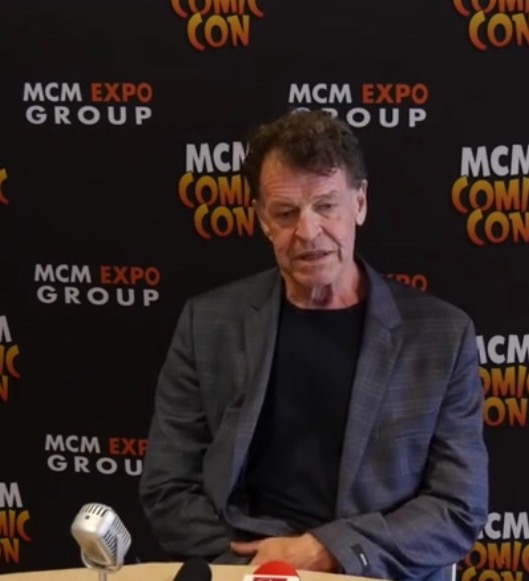 In which Martyn brings you the Q&A from the John Noble roundtable at the MCM Expo.

His most high-profile film role was as Denethor in Peter Jackson‘s The Lord of the Rings trilogy.