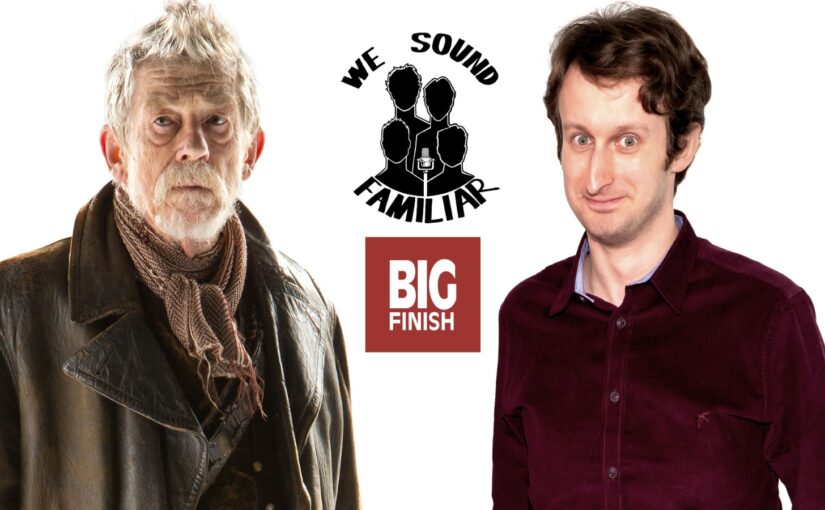 With the sad passing, of Sir John Hurt is 2017, I thought we’d seen/heard the last of The War Doctor. However, Big Finish are extremely talented at respectively re-casting iconic roles. Tim Treloar has played The Third Doctor for a number of years, Jon Culshaw now plays Brigadier Lethbridge-Stewart, as well as two incarnations of The Master. Jonathon Carley has the honour of picking up the mantle from Sir John Hurt.

Our very own Chris Walker-Thomson has done an exclusive interview with Jonathon, about The War Doctor and Big Finish.

The duo talk about taking on the legacy of Sir John Hurt, on their Podcast ‘we sound familiar‘.

Doctor Who: The War Doctor Begins will comprise four box sets, each one featuring three brand new full-cast stories, for release in June 2021. The first audio has been recorded and sees Louise Jameson make her Doctor Who directorial debut.