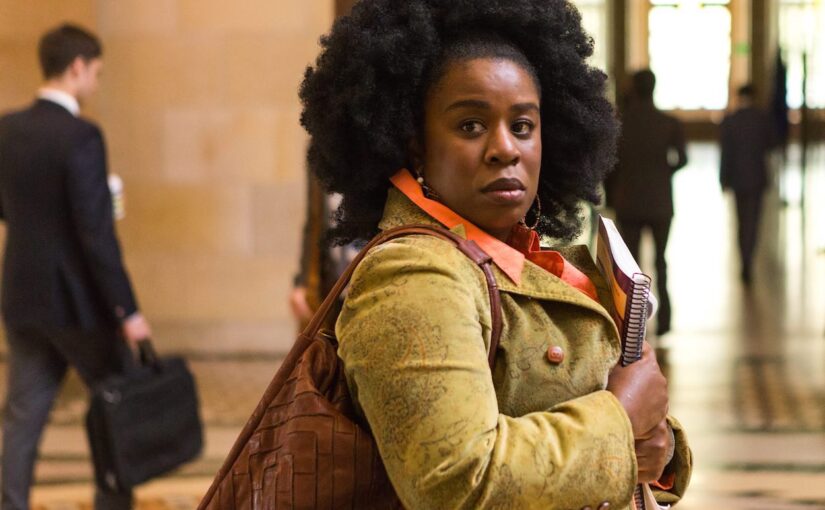 Based on the inspiring true story of Virginia Walden Ford’s fight to create positive educational opportunities for African-American students in Washington D.C., Miss Virginia is a gripping drama about community empowerment with a powerhouse central performance from Uzo Aduba (Orange is the New Black).

Virgina Walden (Uzo Aduba) an impoverished single mother who is losing her fifteen-year-old son to the rough streets of Washington D.C. Unwilling to see him drop out and deal drugs, she places him in a private school. But when she can’t afford tuition, she launches a movement to change the system that is destroying him and thousands like him. Attacked and threatened by those who don’t want change – from a corrupt politician to the local drug lord, Virginia must discover depths of strength she never knew she had.