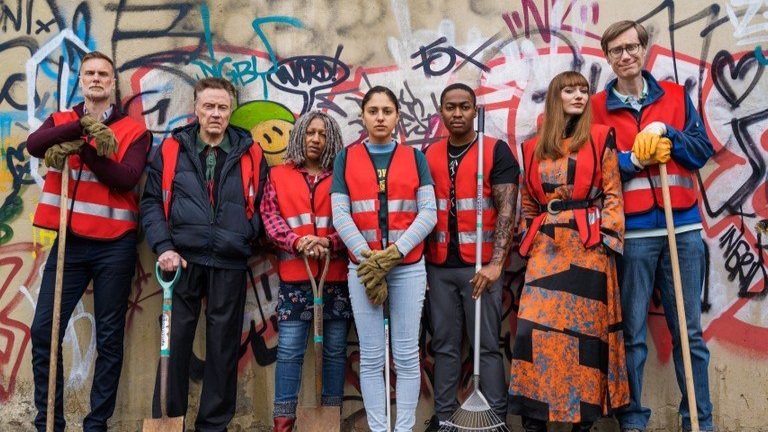 The Outlaws, a BBC/Amazon co-production, created by Stephen Merchant (The Office) and Elgin James (Mayans M.C.), will be returning for a second series in 2022.

The comic thriller follows seven convicted criminals, as they complete their community service in Bristol, United Kingdom. The second series has already been filmed and is a direct continuation of series 1, in an unusual move by the BBC, both series were shot back-to-back.

According to the BBC, The Outlaws has been their biggest comedy launch in 2021, with 11 million views on iPlayer.

Series 2 will broadcast on BBC One and iPlayer in the UK and Amazon Prime, worldwide.

Personally, I can’t wait for the second series. The first was an utter joy to watch. If you haven’t seen it yet, I can’t recommend it highly enough.