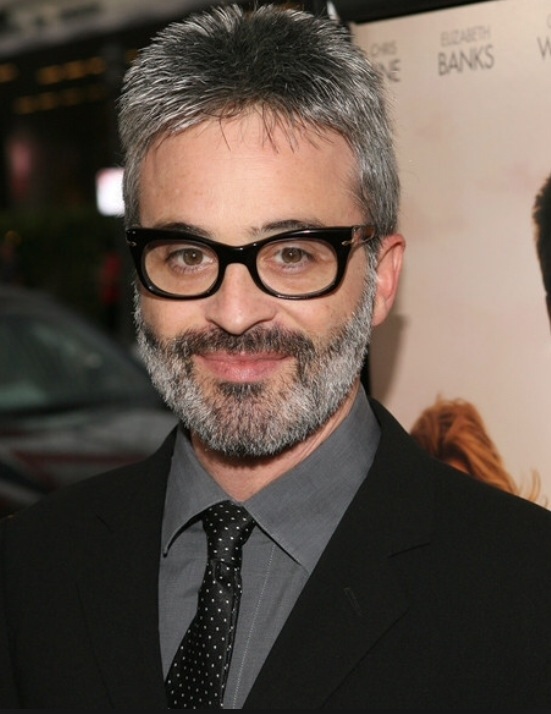 Ever since Marvel had a hit with the Avengers, every studio wants an Avengers.
Universal recently announced Alex Kurtzman as the director of The upcoming Mummy reboot. Now, they’ve announced that the mummy will launch a cinematic monster universe.

In order to build this new universe, they have pushed the release date of The Mummy back to June 26, 2016.