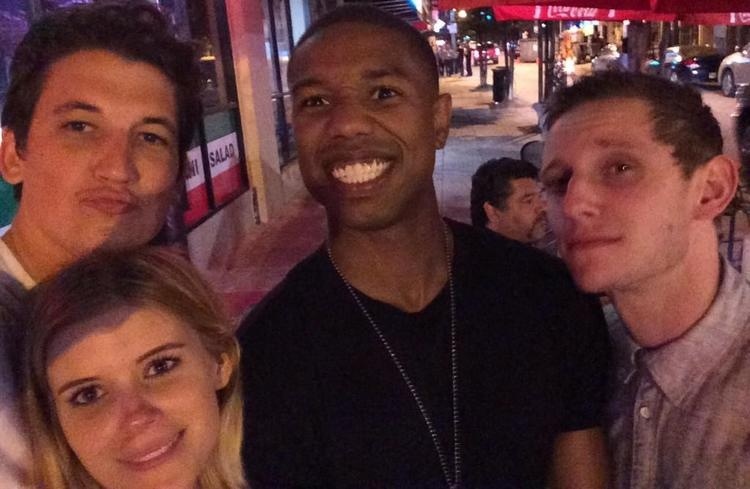 I knew there was a new movie on the way, but I wasn’t aware that filming had begun.
Yesterday, Kate Mara tweeted a picture of her and her co-stars post wrap. Yes, the new fantastic four film has finished filming.
The picture features Miles Teller (Mr. Fantastic), Michael B. Jordan (Human Torch), and Jamie Bell (The Thing).

The film is expected to arrive in cinemas next year.