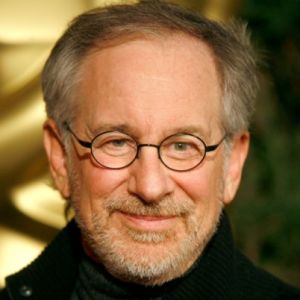 Film legend Steven Spielberg has caused a bit of online outrage again, you may remember that a few years ago, he claimed that Hollywood was heading for an “implosion” due to ballooning budgets and recycled film ideas.

Now, he’s spoken out about the Superhero genre.

supplanted by some other genre that possibly some young filmmaker is just thinking about discovering for all of us.”

Twitter has been ablaze with people criticising the director and even taking stabs at his recent output.

The thing is, Spielberg IS right the superhero bubble will eventually burst, it may be another 20 years from now, but it will happen.

It wasn’t too long ago that a Superhero movie was box office poison that only changed in 1998 when Blade hit and showed there was life in Superhero genre.

What do you think about Spielberg’s comments? Let us know at @BadWilf