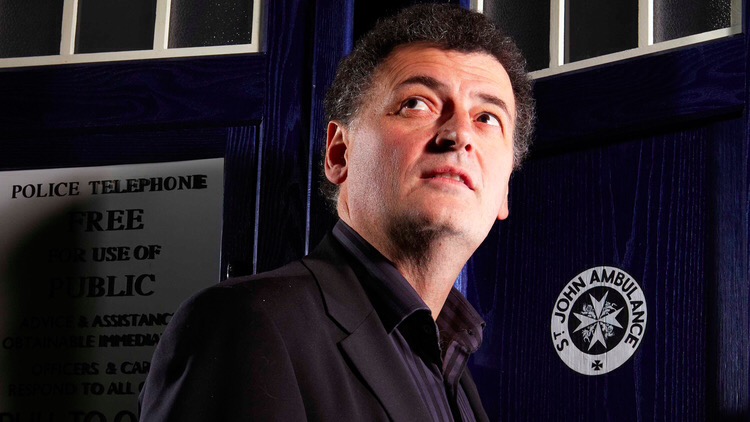 If you follow me on Twitter, you’ll know that I’ve been tweeting for the past few months that I expected Steven Moffat to step down after series 10 and, that Chris Chibnall would replace him. I also said there would be no full series in 2016, as the BBC where keen to move Doctor Who away from the Autumn, where Strictly come dancing forces the show to broadcast after 8:30pm, which has received many complaints and has caused viewing figures to dip slightly. This move would also allow Chibnall time to finish on Broadchurch and allow him to shadow Moffat, before taking the reigns in 2018.

Well, this evening The official Doctor Who Twitter account revealed that Steven Moffat, is indeed stepping down after the show’s tenth series, which will air in 2017 and, Chris Chibnall of Broadchurch fame, is going to be taking his place.

No, I can’t give you tonight’s lottery numbers. But, my other prediction was that series 10 won’t have a full time companion and that Capaldi would leave with Moffat, allowing the new show runner to start a fresh.