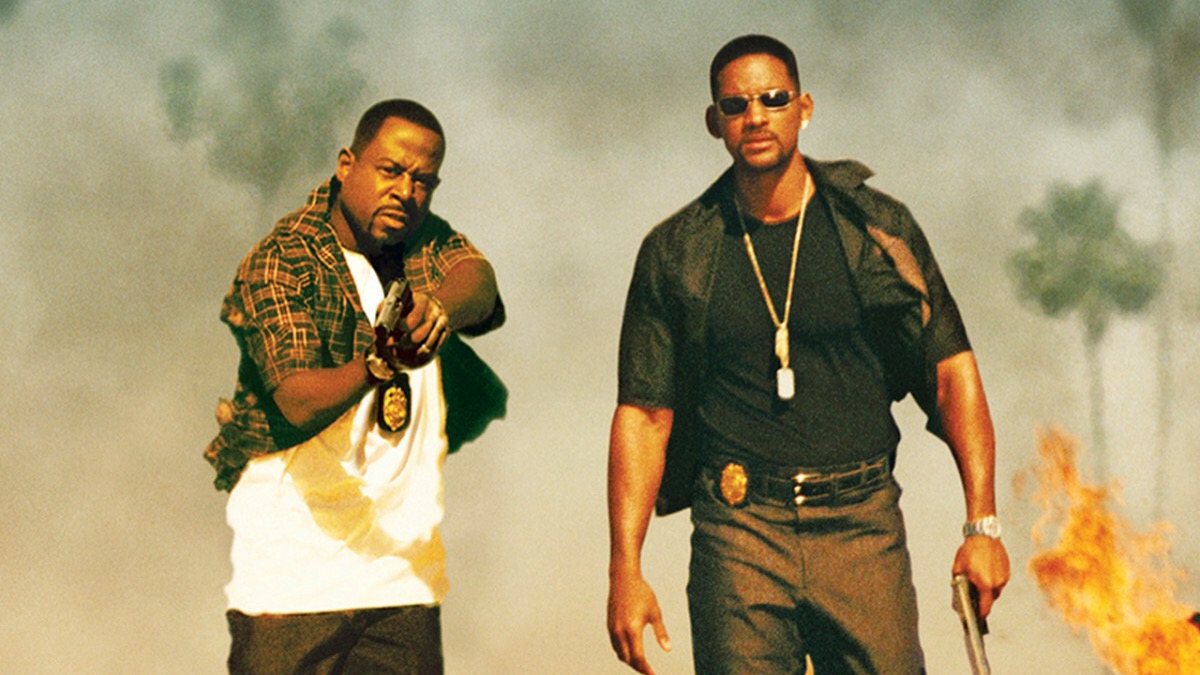 It’s no secret that Sony, along with the cast have wanted a Bad Boys 3.

The studio announced today that not only will we be getting a third instalment to the franchise, we’ll also be getting a fourth.

I’ll admit now, I love the first two movies and I’m eager for the third.

It’s unknown at this point if Will Smith and Martin Lawrence will be reprising their roles.