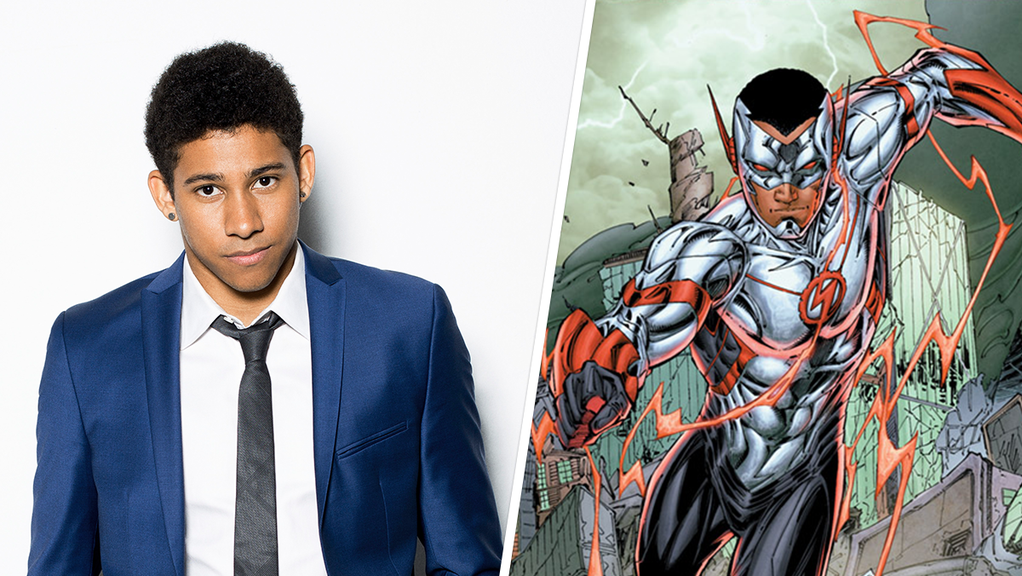 23-year old Australian actor, Keiynan Lonsdale has been cast as Wally West in the second series of the hit show, The Flash.
In the comics, Wally West is Iris’ nephew. After an accident similar to Barry Allen’s, he becomes Kid Flash and eventually, takes over as The Flash.

“Just like when we met Grant [Gustin] for the first time, we instantly knew Keiynan embodied all the heart and courage of a hero. We are so excited to be bringing this much-beloved character onto the show.”

I not familiar with Lonsdale’s work but The Flash producers haven’t made a bad casting choice yet.

It’ll be interesting to see if they keep him as Iris’ nephew. I suspect they will change his origin a little and he’ll be from an alternate Earth, where Joe had a son instead of a daughter.