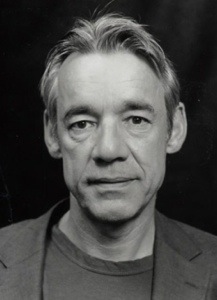 Roger Lloyd-Pack, the actor best known for his role as Colin “Trigger” Ball in the classic BBC sitcom Only Fools and Horses, has died aged 69.

His agent confirmed that he died at home, after losing a battle with pancreatic cancer on Wednesday night.

Tributes have poured in from former co-stars and members of the public.

Sir David Jason said “I was very saddened to hear of Roger’s passing. He was a very quiet, kind and unassuming actor who was a pleasure to work with. Although he played the simple soul of Trigger in Only Fools and Horses, he was a very intelligent man and a very fine actor capable of many roles. I shall remember him with fondness and for all the good times we had together.”

Lloyd-Pack leaves behind a daughter and three sons.