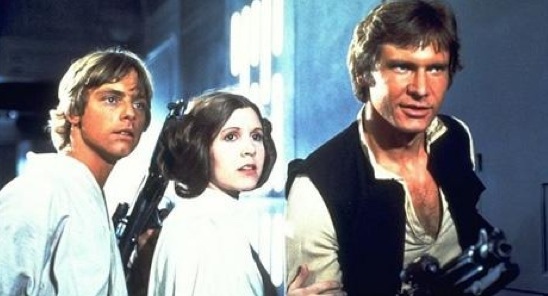 Rumours have been rife since it was first announced that Disney will be delivering us a new adventure from a galaxy far, far away. But the original stars would not comment. But now Carrie Fisher has confirmed that she, Harrison Ford and Mark Hamill will be returning to Star Wars.

An official announcement has yet to be made by Disney, but I’m willing to accept Fisher at her word.
It was confirmed last week that the script is now complete and that filming will begin in England next month. 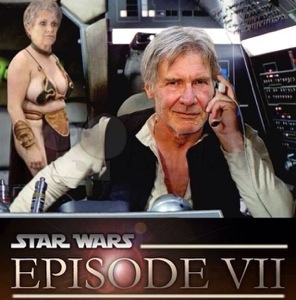