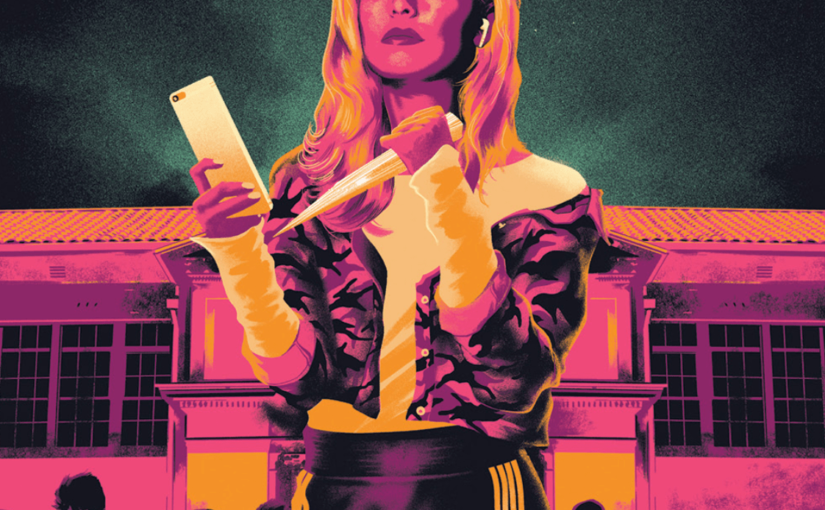 It’s sometimes strange to think that Buffy the Vampire Slayer has been off the air, longer than it was ever on. Yet it continues to capture the imagination of the original audience, as well as picking up a new generation of fans a long the way.

Buffy began life as film, then became TV series-launching a successful spin-off, Angel. There have been variations of Buffy comics over the years, but they mostly carried on the adventures seen on TV. Boom! Studios have bravely decided to reboot the entire story, it’s still the Scooby gang. But with subtle differences, they’re teenagers in 2019-Willow is more confident than she ever was in the show and she’s gay from the get go, Robin Wood is a teenager and not the school principal, Joyce has a boyfriend, Cordillera is nice, Drusilla isn’t crazy, Xander is a tad geekier and to an extent, so is Buffy.

There’s no big introduction to Giles, he’s just there. Willow and Xander meet Buffy in a very different way, all of which allows for less exposition. 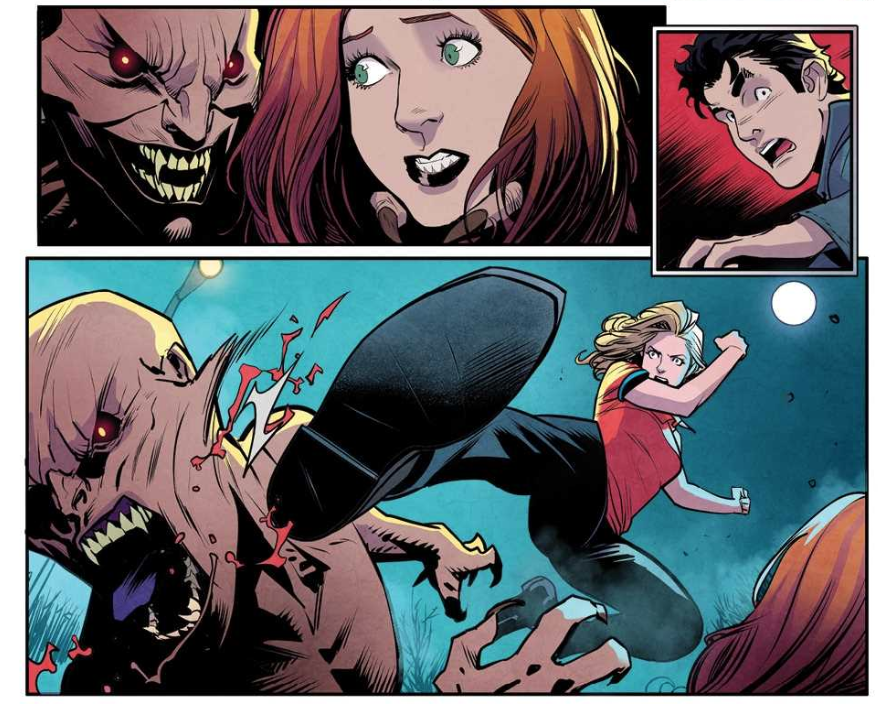 Jordie Bellaire has successfully captured the uniqueness of Sunnydale, the personalities of the characters, the shorthand in which Buffy, Willow, and Xander speak to each other. All whilst crafting a new story. That’s no easy task.

If you’re a fan of the Buffy TV show, you’re sure to find this entertaining. It can however, take a while to forget everything you know about the series. I’ve read this twice, because my first read had me stopping every page saying “Well, that’s different”. But, Boom! Studios has hit the ground running, with this reboot. This first issue is exhilarating.